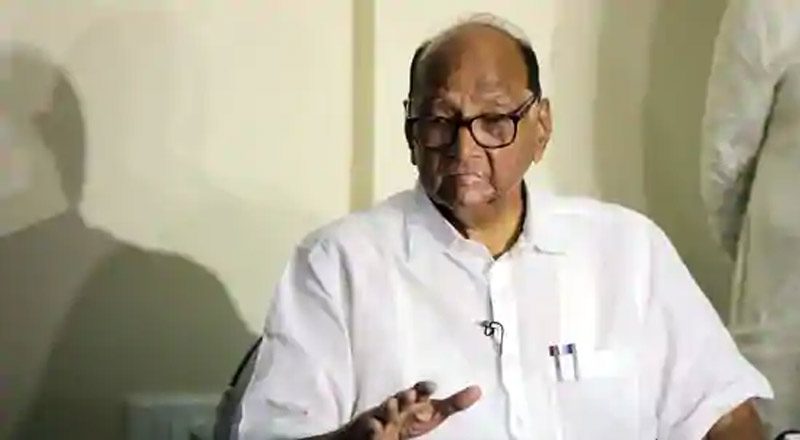 Rajya Sabha MP and former Chief Justice of India Ranjan Gogoi’s statement on the judicial system was shocking and has become a cause of worry for everyone, said NCP chief Sharad Pawar.

Barely a week after Prime Minister Narendra Modi lauded the judiciary for safeguarding peoples’ rights and personal liberty, Gogoi criticized the judicial system saying that the judiciary in India is in a “ramshackled” state.

“Last week I read that the country’s judicial system is the best. The statement was made by the Prime Minister in a meeting with Supreme Court judges. Obviously, we all felt happy about it but the remarks of Gogoi, who is also the former CJI and was nominated by the central government in the Parliament, are shocking. I don’t know if, in a way, he (Gogoi) tried to bring out the truth but it is certainly a matter of concern for all,” Pawar told reporters in Pune.

On Thursday, the former CJI was quoted as saying that if one goes to Indian courts they have to wait endlessly for a verdict. “How important the judiciary is as a constitutional body need not be emphasized. You want a 5 trillion-dollar economy, but your judiciary is ramshackled,” Gogoi said at a conclave organized by India Today.

Earlier this month, addressing an event to mark the golden jubilee of Gujarat High Court, Prime Minister Modi had said that the country’s Supreme Court has become number one in the world in conducting hearings through video-conferencing. He has also said that the judiciary has always interpreted the Constitution positively to strengthen it further. It always performed its duty, be it safeguarding the rights of people of the country or when a situation arose when national interest or when any situation arose where national interest needed to be prioritised, he said.

Gogoi was nominated on March 16 last year by President Ram Nath Kovind, four months after his retirement in November 2019. He is the first former CJI to become a nominated member of the Rajya Sabha.

His most significant judgment was in the Ram Janmabhoomi case, where he led a bench which granted the disputed land in Ayodhya to the Hindu parties, paving the way for the construction of the Ram Temple, a key political agenda of the ruling Bharatiya Janata Party.