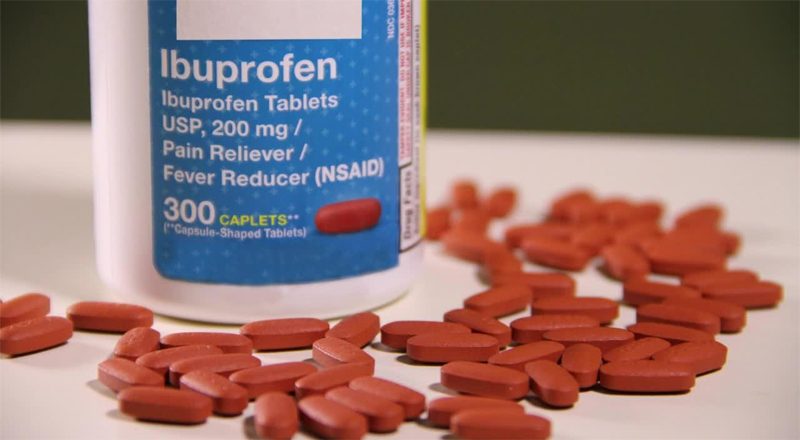 Over-the-counter Ibuprofen is usually the solution one resorts to if you need to relieve a headache or muscle soreness. But one should take care not to make a habit of popping the painkillers at high doses for lengthy periods of time. Earlier studies have pointed out excessive use of Ibuprofen to an increased risk of heart attack. And now, new research shows that it can cause infertility, erectile dysfunction, muscle atrophy and fatigue in men.

The study, published in the Proceedings of the National Academy of Sciences of the United States of America (PNAS), followed 31 healthy men ages 18 to 35 years old over a six week period. In the group, the men who took 600 mg of Ibuprofen (the equivalent of three tablets) twice a day developed a condition called compensated hypogonadism.

Typically seen in older men and smokers, the condition describes when the testes produce an insufficient amount of testosterone, to compensate, the pituitary gland stimulates production of more testosterone. But eventually, the mechanism wears out and levels of the hormone drop throughout the body. This can also lead to infertility issues, symptoms of erectile dysfunction, as well as muscle weakness and fatigue.

To avoid these side-effects, doctors caution against taking Ibuprofen for more longer than ten days in a row, per the FDA’s warning. Otherwise, occasional use at the recommended dosage to treat aches and pains is safe and recommended.