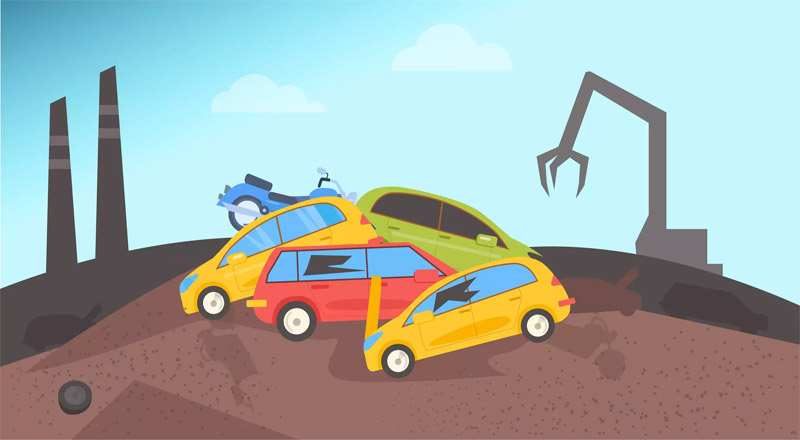 The vehicle scrappage policy is a government-funded programme to replace old vehicles from Indian roads. The policy is expected to reduce pollution, create job opportunities and boost demand for new vehicles. Several countries including the US, Germany, Canada and China have introduced vehicle scrappage policies to boost their respective automotive industries and check vehicular pollution. For instance, the US has implemented the Car Allowance Rebate System (CARS), also called Cash for Clunkers programme, which offers credit incentives on scrapping older vehicles and replacing them with new and more fuel-efficient vehicles.

On March 18, 2021, Nitin Gadkari, Minister for Road Transport & Highways, introduced the much-awaited vehicle scrappage scheme in the Lok Sabha.  According to the new policy, commercial vehicles of >15 years and passenger vehicles of >20 years will have to be mandatorily scrapped if they do not pass the fitness and emission tests. The idea is to phase out cars and CVs older than 15-20 years to slash urban pollution levels and stimulate automotive sales, which continue to suffer during India’s post-COVID recovery phase. Additionally, the vehicle scrappage policy is also said to be a part of a stimulus package majorly requested by the original equipment manufacturers (OEMs) to infuse their demand.