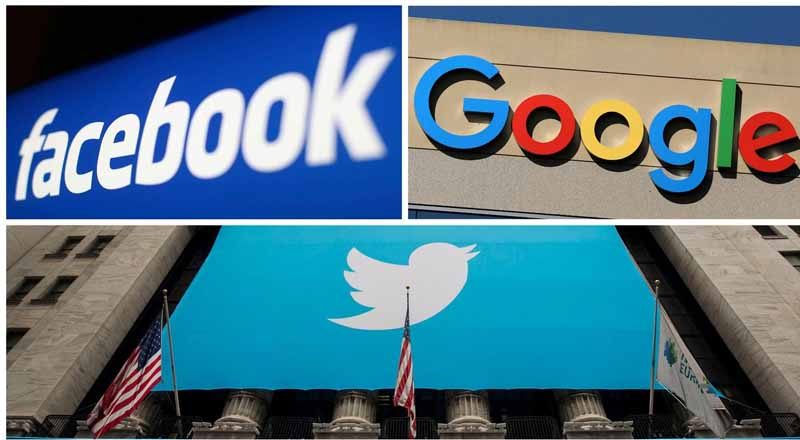 Facebook , Google and Twitter must do more to tackle fake news or face regulatory action, the European Commission said on Tuesday.

The threat by the EU executive came a year after the U.S. tech giants together with Mozilla, Microsoft and seven European trade bodies signed up to a voluntary code of conduct to combat fake news in a move aimed at warding off intrusive rules.

The Commission is now drawing up regulations known as the Digital Services Act. This will set out liability and safety rules for digital platforms, services and products, a move which has already triggered fears in the tech industry of heavy-handed intervention.

“Large-scale automated propaganda and disinformation persist and there is more work to be done under all areas of the Code. We cannot accept this as a new normal,” the report says.