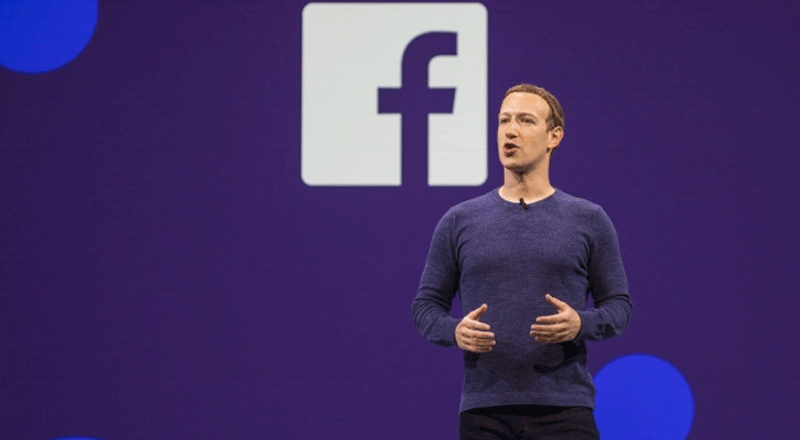 Facebook is creating a product team to work on the “metaverse,” a digital world where people can move between different devices and communicate in a virtual environment, over the next five years said, CEO Mark Zuckerberg.

Facebook, the world’s largest social network, has invested heavily in virtual reality and augmented reality, developing hardware such as its Oculus VR headsets and working on AR glasses and wristband technologies. It has also bought a bevy of VR gaming studios, including BigBox VR. It has about 10,000 employees working on virtual reality, The Information reported in March.

Zuckerberg has said he thinks it makes sense to invest deeply to shape what he bets will be the next big computing platform. The future of the company would go far beyond its current project of building a set of connected social apps and some hardware to support them. Instead, he said, Facebook would strive to build a maximalist, interconnected set of experiences straight out of sci-fi – a world known as the metaverse.

He described metaverse as “an embodied internet, where instead of just viewing content, [people] are in it”. Virtually jumping into 3D concerts and sitting together as holograms as applications of metaverse.

Zuckerberg said, the metaverse will bring enormous opportunity to individual creators and artists; to individuals who want to work and own homes far from today’s urban centers; and to people who live in places where opportunities for education or recreation are more limited.

A realized metaverse could be the next best thing to a working teleportation device, he says. With the company’s Oculus division, which produces the Quest headset, Facebook is trying to develop one.