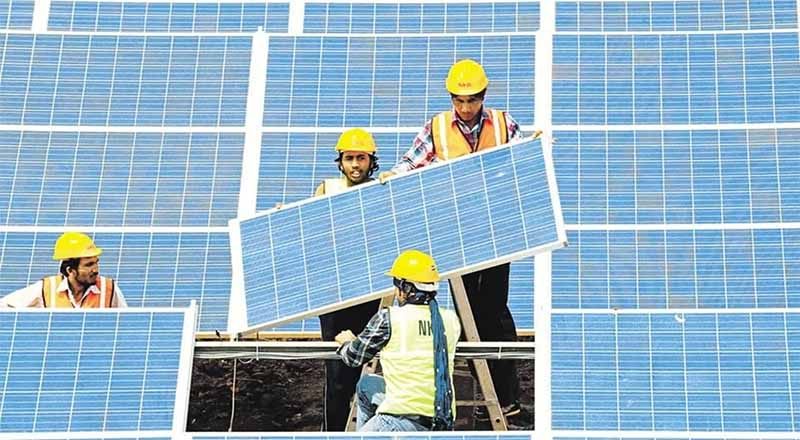 The facility will have more than three gigawatts (GW) capacity and likely become operational in the second half of 2023. The manufacturing facility will reportedly create around 1,000 jobs in India.

“India is an inherently sustainable market, underpinned by a growing economy and appetite for energy, with a well-defined goal that will need over 25,000 MW of solar to be deployed every year for the next nine years,” said Mark Widmar, chief executive officer, First Solar.

The solar module making facility is expected to commence operations in the second half of 2023 if it receives incentives from the government, the US-based First Solar said. The manufacturing facility will be designed using the advanced manufacturing template established for First Solar’s recently-announced factory in Ohio.

The International Energy Agency (IEA) has projected that India will overtake the European Union (EU) to become the world’s third largest consumer of electricity by 2030. India targets that renewables will make up 40 percent of its energy portfolio by 2030, and the country is forecast to account for almost 20 percent of the world’s installed solar capacity by 2040.