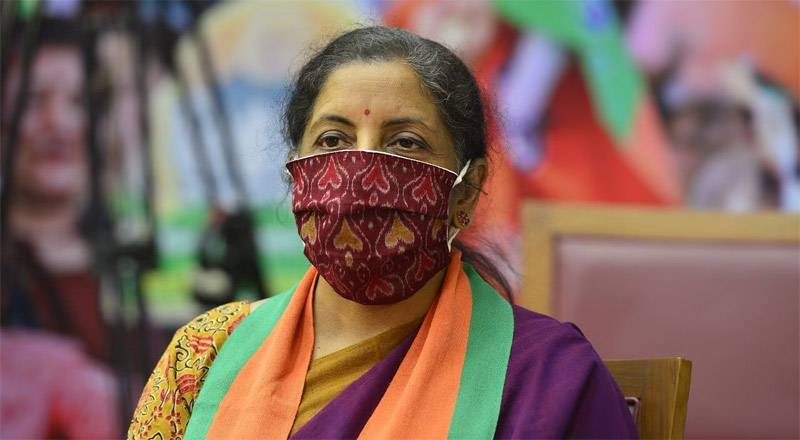 Finance Minister Nirmala Sitharaman during Budget 2021 announced the plan to privatise two state-run banks, other than IDBI Bank. It is assumed that the banks which are not in the list of mergers will undergo privatisation process. The government is in the process of merging 13 banks into five banks.

This is mainly because of the six banks kept out of merger, Indian Overseas Bank, Central Bank and UCO Bank are under PCA (prompt-corrective action)Gupta added PCA banks are less likely to be put up for privatisation due to poor investor demand. Six banks kept out of merger are Bank of India, Punjab and Sind Bank, Bank of Maharashtra, Indian Overseas Bank, Central Bank of India and UCO Bank. He also said the government was unlikely to consider privatisation of Bank of India due its large size. “The government may want to test the water with smaller banks first,” he added.

JM Financial also believes the most likely candidates will be from the pool of banks which were not part of consolidation. “While these candidates are small and are not expected to provide any material resources to the government, we believe that this is a step in the right direction and can act as a test case for privatisation of other major public sector banks in future.”

Kotak Institutional Equities stated the task of privatising two public sector banks may be difficult to achieve but could result in more privatisation, if successful. The structure of these banks will be a dampener in this process of privatisation.