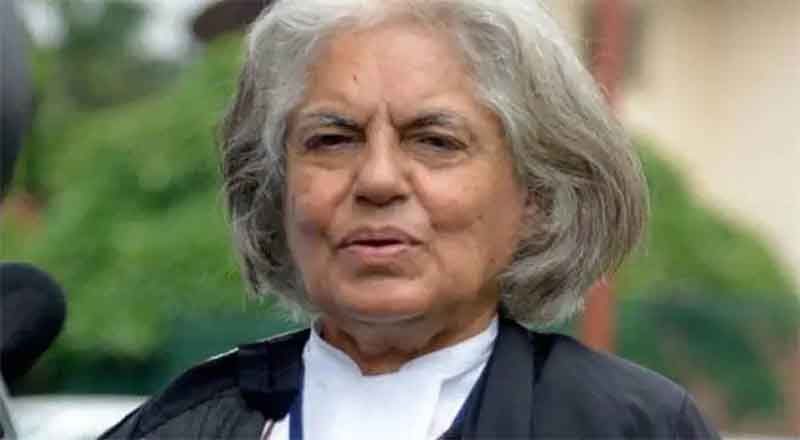 Jaising took to Twitter to make the request, shortly after Asha Devi (Nirbhaya’s mother) expressed her disappointment on the postponement of date.

Jaising wrote, “I fully identify with the pain of Asha Devi, but I urge her to follow the example of Sonia Gandhi who forgave Nailini (Rajiv Gandhi’s assassinator) and said she didn’t want death penalty for her,” tweeted Jaising.

Asha Devi lashed out at Jaising suggesting pardon for convicts. “I can’t believe how Indira Jaising even dared to say such a thing. I have met her many times over the years in the Supreme Court, not once did she ask for my wellbeing and today, she is speaking for the convicts. Such people earn their livelihood by supporting rapists, hence rape incidents don’t stop”, she said.