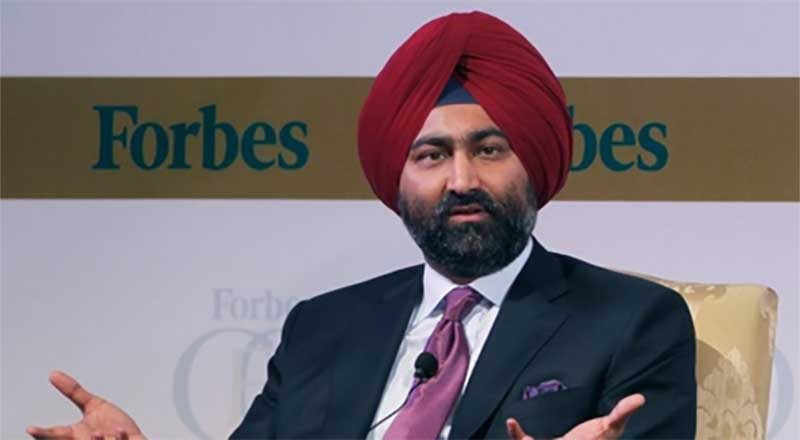 Malvinder Singh, former Ranbaxy Laboratories CEO and chairman, was arrested by the Economic Offenses Wing (EOW) of the Delhi Police on Thursday. Malvinder Singh was arrested in Ludhiana, Punjab. He will be brought to Delhi on transit remand by the EOW. Earlier in the day, a lookout circular was issued against Malvinder Singh who was reportedly absconding, the police said.

Malvinder Singh has been arrested just hours after his brother and former promoter of Religare Enterprises Shivinder Singh was held in connection with an allegedly misappropriating funds of Religare Finvest Limited (RFL) to the tune of Rs 2,397 crore. This is the fifth arrest in the defraud case of Rs 2,300 crore fraud case.

Sunil Godhwani (58), the former Chairman and Managing Director of Religare Enterprises Limited (REL), Kavi Arora (48) and Anil Saxena, who also occupied important positions in REL and RFL, were also arrested by the Economic Offences Wing (EOW) of Delhi Police for allegedly diverting money and investing in other companies, they said.

The four were taken into custody after questioning, the police added.The EOW had registered an FIR in March after it received a complaint from Manpreet Singh Suri of the RFL against Shivinder, Godhwani and others alleging that loans were taken by him while managing that firm but the money was invested in other companies.

The allegations are from a time when Shivinder Singh and Malvinder Singh were at the helm of affairs at Religare and Fortis Hospitals. The complainant had stated that the four were having absolute control on REL and its subsidiaries, police said. “They put RFL in poor financial condition by disbursing loans to companies having no financial standing and controlled by them. The companies to which loans were disbursed willfully defaulted in repayments and caused loss to RFL to the tune of Rs 2,397 crore,” Additional Commissioner of Police (Economic Offences Wing) O P Mishra said.

This was also pointed out and flagged during an independent audit by Reserve Bank of India and Securities and Exchange Board of India (SEBI). “The alleged persons systematically siphoned and diverted money of general public in a clandestine manner for their own benefit,” Mishra added. In last August, the Enforcement Directorate raided multiple premises linked to Malvinder and Shivinder Singh.