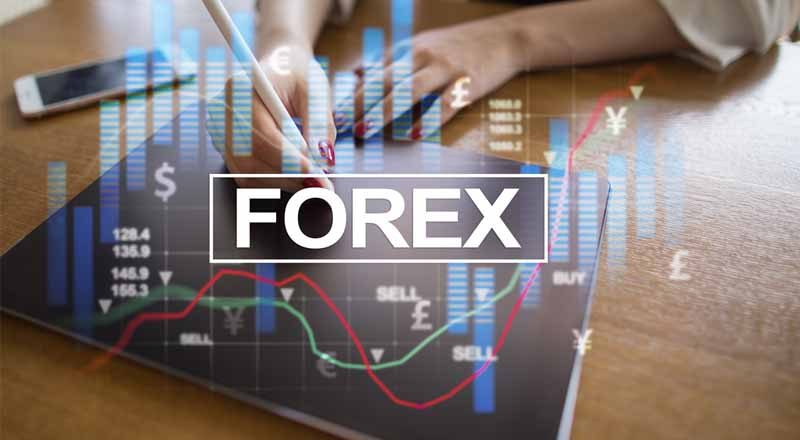 The country’s foreign exchange reserves crossed the half-a-trillion mark for the first time after it surged by a massive $8.22 billion in the week ended June 5, according to the latest data from the RBI.

The reserves rose to $501.70 billion in the reporting week helped by a whopping rise in foreign currency assets (FCA).

Expressed in dollar terms, the foreign currency assets include the effect of appreciation or depreciation of non-US units like the Euro, Pound and Yen held in the foreign exchange reserves.

“We feel that the inflows coming in on account of Foreign Direct Investment and debt raising exercises by domestic financial institutions and Non-Banking companies would have largely contributed to the surge in inflow,” Saugata Bhattacharya is the Chief Economist at Axis Bank.

“In times like this, the news is a significant psychological milestone.”Rating agency S&P’s decision earlier this week to not downgrade India’s sovereign rating and outlook is also expected to improve the foreign fund flow from global investors.

The gold reserves declined by $329 million to $32.352 billion in the reporting week, the Reserve Bank of India (RBI) data showed.

In the reporting week, the special drawing rights with the International Monetary Fund (IMF) were up by $10 million to $1.44 billion.

The country’s reserve position with the IMF also rose $120 million to $4.28 billion during the reporting week, the data showed.