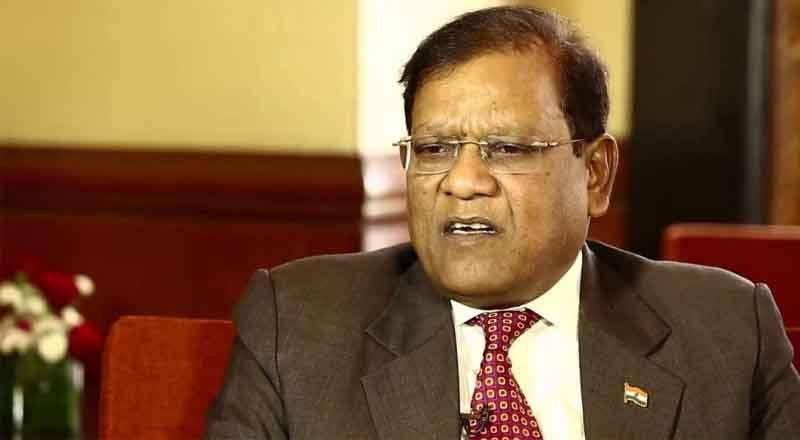 Behuria will provide strategic direction and leadership to the new Reliance and BP joint venture focused on fuel retail business in addition to working closely with the Reliance leadership team on various matters of strategic importance.

Behuria is considered a doyen in the energy sector who became the Chairman of Bharat Petroleum Corporation Limited (BPCL) in July 2002.

He is credited with transforming BPCL’s retail operation by focusing on customer expectations. He was the driving force behind the “Pure for Sure” campaign which emphasised the importance of quality for the first time in the oil industry.

He was the Chairman of IndianOil Corporation (IOC) during 2005-10. In his five-year stint as Chairman, the PSU grew steadily in the Fortune 500 rankings with a 25 per cent annual increase in revenues.

His strategic initiatives with regard to diversification as well as backward and forward integration drove IOC towards 100 per cent increase in revenue growth.

Post his tenure as IOC Chairman, Behuria was associated with two private sector organisations as Group President, KK Modi Group of Companies from 2010 to 2016, and as Executive Director, SEZ, APSEZ, Adani Group (LPG/LNG business), between 2016 and 2