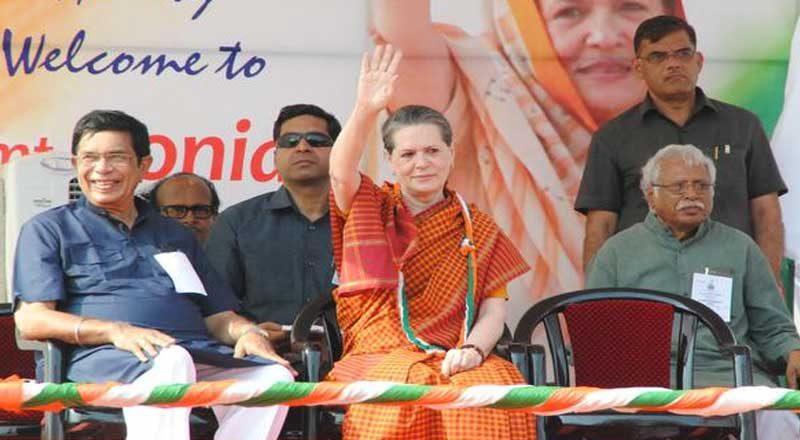 Veteran Congress leader and former Union Minister Oscar Fernandes MP died at a private hospital on Monday afternoon. He was 80 and is survived by his wife and two children.

Expressing his grief over the demise of the veteran Congress leader, Prime Minister Narendra Modi wrote on Twitter – “Saddened by the death of Rajya Sabha MP Shri Oscar Fernandes ji. In this sad hour, my thoughts and prayers are with his family and well-wishers. May his soul rest in peace.”

In his tweet, Congress leader Rahul Gandhi offered his condolences to the family and said that the death of Fernandes was a personal loss for him. “It is a personal loss for me. He was a guide and mentor to many of us in the Congress party. He will be missed and fondly remembered for his contributions,” he said.

Oscar Fernandes was hospitalised in July after suffering a fall at his house while doing his regular exercise. He was found to have an internal injury, and so a surgery was carried out by doctors.

Oscar Fernandes has always remained a close confidante of the Gandhi family and was a disciplined party man throughout his political life.