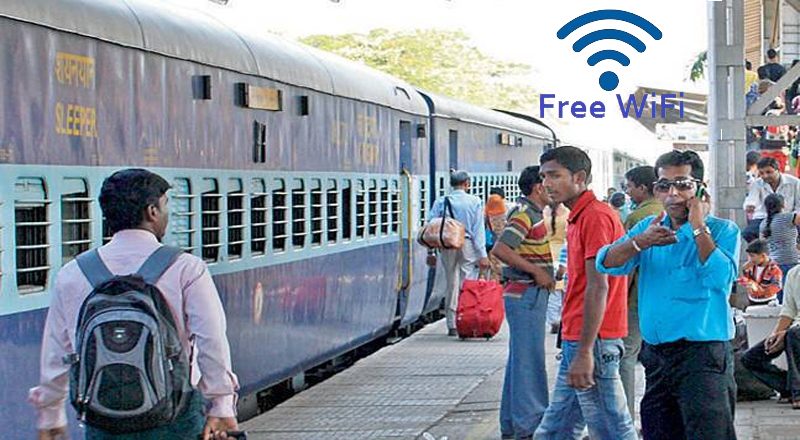 Indian Railways has tied up with Syscon and Joister for provision of 2 Mbps peer to peer 24 hrs free Wi-Fi Internet bandwidth at 28 stations of Konkan Railway.

Unlimited free Wi-Fi facility will be provided at 28 stations from Kolad to Madure in the initial phase with a peer to peer speed of 2 Mbps. The system can provide access to about 300 users at bigger stations and about 100 users at smaller stations.

This facility will help travelling public, commutes and tourists on Indian Railways to access essential information and they could use their time productively while waiting for trains at railway stations.