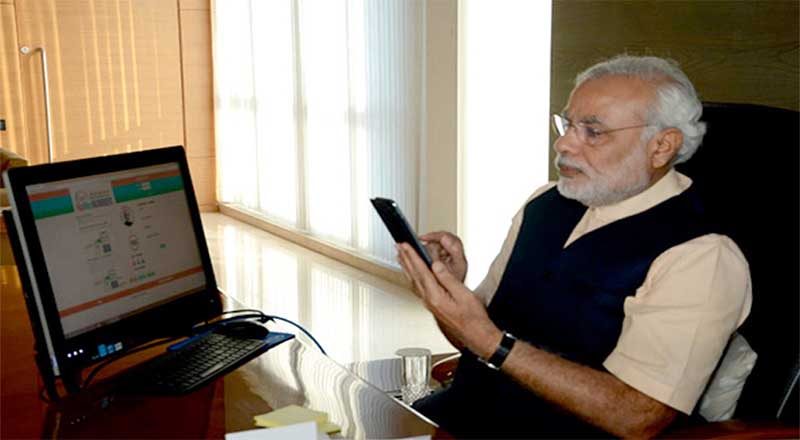 Make in India has really created a. powerful brand name across the globe , the result can be seen increase from 2 to 120 factories by manufacturing mobile phones in India, it has created jobs for the skilled and semi-skilled young boys and girls in India .

Speaking during the launch of Eastern Peripheral Expressway in Baghpat on Sunday, Modi said that mobile phone factories increased from just 2 to 120 in last four years — many of which have opened in Delhi-NCR providing more job opportunities.

In last two years, these companies have begun manufacturing cellphones, the Modi  said, adding that the infrastructure creation does not differentiate on the basis caste, creed, religion and economic status. Out of total factories opened in India , the largest chunk of which 32 have been opened in Noida and Greater Noida.

As per Indian Cellular Association (ICA) by 2020, India will have about 1,500 mobile phone and ecosystem plant. India is now the second largest mobile phone producer in the world after China. With the rise in mobile phone production, imports of the devices in the country also reduced to less than half in 2017-18.