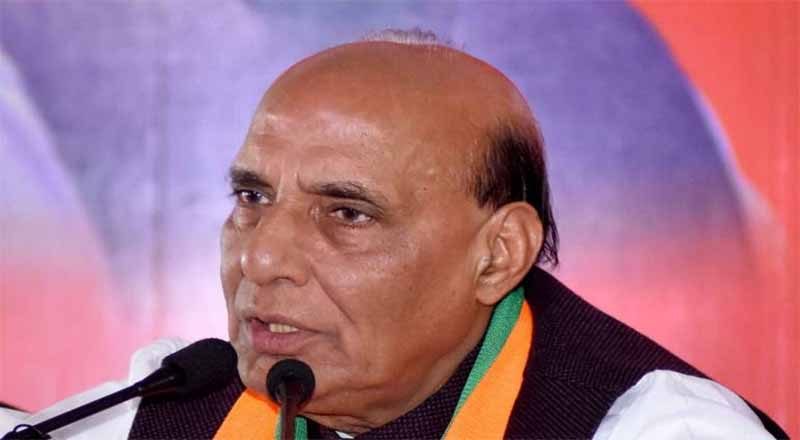 Those who have fled will be brought back, says Rajnath Singh. In a recent move Mehul Choksi, key architect of the Rs 14,000 crore PNB fraud has surrendered his Indian citizenship. Currently, Choksi is in Antigua where he took citizenship last year. He has deposited his Indian passport to the Antiguan authorities. Passport number Z. 3396732 has been deposited with cancelled pages. He has also deposited the mandatory $177 dollar for leaving Indian citizenship.

Amit Narang, Joint Secretary, in the Ministry of External Affairs has informed the authorities back home about Choksi surrendering his passport, which comes as a blow to the central government. In the form he has filled regarding relinquishing Indian citizenship, Choksi has given Jolly Harbour in Antigua as his new residence. The absconding business has informed the authorities that he has taken Antiguan citizenship and hence as per rules is looking to relinquish Indian passport.

The CBI has already filed chargesheet in this case. The chargesheet has mentioned names of many employees and top management, including former MD and EDs of the bank. The government has sacked two executive directors of Nirav Modi scam-hit Punjab National Bank (PNB) for their alleged failure in exercising proper control over the functioning of the bank. Their services were terminated from January 18, as per the Finance Ministry notification.