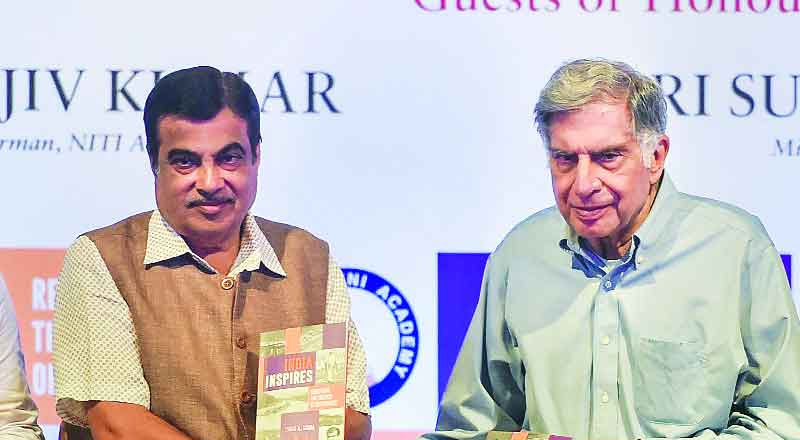 Union minister Nitin Gadkari said on Thursday while inaugurating a charitable hospital in the Sinhagad area in Pune that he once told industrialist Ratan Tata that the Rashtriya Swayamsevak Sangh (RSS) doesn’t discriminate based on religion.

He recounted a story from when he was a minister in the Shiv Sena-BJP government in Maharashtra.

“A hospital named for late RSS chief K B Hedgewar was being inaugurated in Aurangabad. I was a minister in the state government then. A senior RSS functionary expressed wish that the hospital be inaugurated by Ratan Tata, and asked me to help,” Gadkari said.

He said that he then reached Tata and convinced him to inaugurate the hospital referring to Tata Cancer Hospital’s contribution to providing cancer care to the poor in the country.

“Upon reaching the hospital, Tata asked if the hospital is only for people from the Hindu community. I asked him ‘why do you think so’. He immediately replied, ‘because it belongs to the RSS’.

“I told him that the hospital is for all communities, and no such thing (discrimination on the basis of religion) happens in the RSS,” the Union minister said.

He then cleared up a few things for Tata and he “became very happy”, Gadkari added.

The minister also said that there are not enough facilities available in the education and health sectors in rural areas of the country.

“In our country, we do not have enough facilities available in the education and health sectors in rural areas. There are facilities in urban areas, but the situation in rural areas is not so good,” Gadkari said.