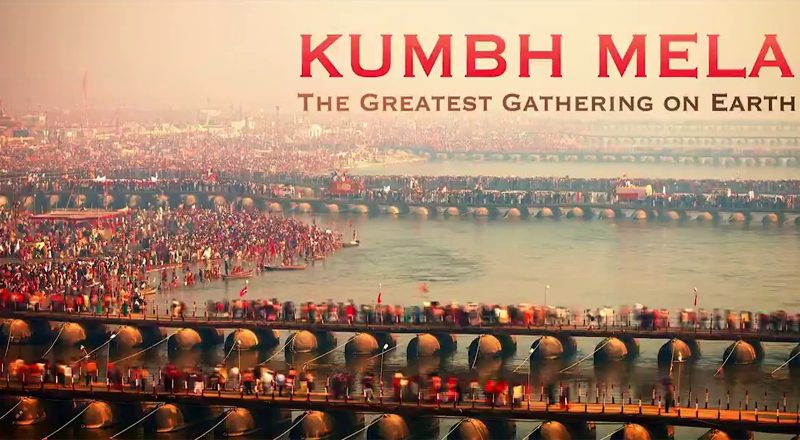 Assuring that all ‘Namami Gange’ projects will be completed soon, Union Minister Nitin Gadkari said that the government is spending Rs. 20,000 crore on River Ganga especially for the upcoming ‘Kumbha mela’.

The minister was addressing a gathering in Allahabad. He also said that 47 out of the 189 projects have been completed so far and the government is also aiming at completing all the projects which have been started for cleaning the Rive Ganga.

“Before the Kumbh mela, Ganga will be cleaned up to 80 percent. Apart from this, sewage treatment will prevent water from going to Ganga,” he added.

“Along with road and water maintenance; transport facility will also be provided,” he added.

The Kumbh Mela is one of the largest religious gatherings in the world, to be held at Sangam in Allahabad. Up to 100 million people gather on the shores of the Ganges to celebrate the Hindu festival.