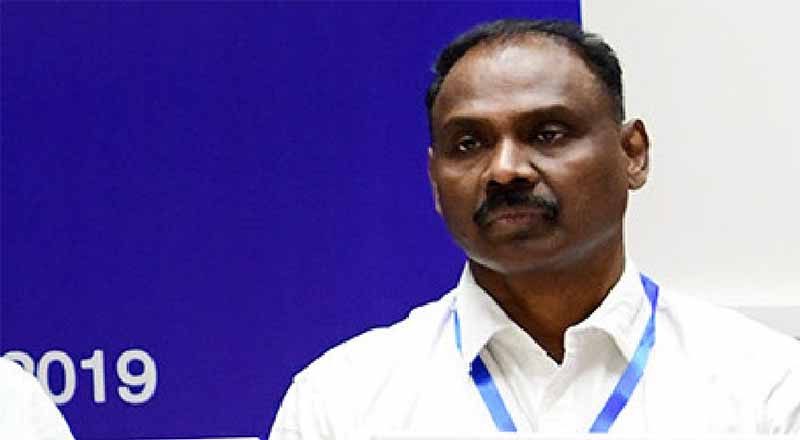 Murmu belongs to Mayurbhanj district in Odisha. A 1985-batch Gujarat cadre officer, Murmu is serving as the Expenditure Secretary in the Union Finance Ministry and was principal secretary to Narendra Modi during his tenure as Gujarat chief minister. Mathur, a 1977-batch officer, has served as the defence secretary and is a former Chief Information Commissioner (CIC).

Girish Chandra Murmu was principal secretary to Prime Minister Narendra Modi during his tenure as CM of Gujarat. He is considered to be a close confidante of the prime minister and thus held key administrative positions in Gujarat.
The two Union Territories will come into existence on October 31 . The Modi government had on August 5 abrogated provisions of Article 370 that granted a special status to Jammu and Kashmir.
Parliament approved the resolution in this regard and also passed the bill on the bifurcation of the state into two Union Territories. On August 9, President Ram Nath Kovind gave assent to the Jammu and Kashmir Reorganisation Act, 2019, bifurcating the two Union Territories.
The Union Territory of Jammu and Kashmir will have a Lieutenant Governor and the maximum strength of its assembly will be 107, which will be enhanced to 114 after a delimitation exercise. Twenty-four seats of the Assembly will continue to remain vacant as they fall under Pakistan-occupied Kashmir (PoK).
All India Services like the Indian Administrative Service (IAS) and the Indian Police Service (IPS), and the Anti-Corruption Bureau (ACB) will be under the control of the L-G and not the elected government of the UT of J&K. Whereas, the present governor of the state, Satya Pal Malik, has been moved to Goa, a Rashtrapati Bhawan statement said.