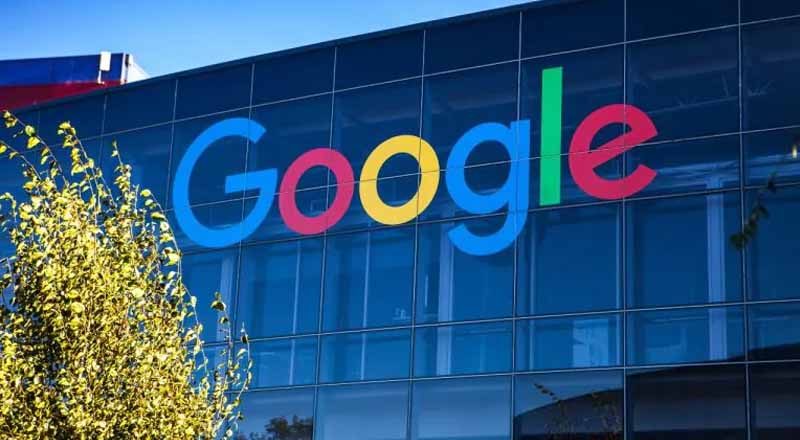 Work-from-home became the new normal, and most of the technology companies had adopted to this new system. Google employees were not travelling as much as they would normally on the company’s dime, and that, in addition to expenses from company promotions and entertainment, led to savings of $268 million during the first quarter this year, as compared to the same period last year.

With this Google saved a lot of money last year and that is when the company reported a 34 per cent boost in revenues. According to a report in Bloomberg, Alphabet said that its advertising and promotional expenses dropped by $1.4 billion in 2020 due to reduced spending, paused or rescheduled campaigns and digital-only event formats. Travel and entertainment expenses fell by $371 million.

The report states that Google used the savings to offset costs incurred in hiring new talent that were ‘thousands’ in numbers. Marketing and administrative costs in the company remained flat too because of the pandemic.

However, unlike many other tech companies, Google has said that it will open its offices in most locations around September this year. While this depends on the COVID-19 situation, it is likely to happen as countries recover from the pandemic. Google said it will go for a ‘hybrid’ model. Employees will, additionally, sit with ample space in between to reduce density in premises, said Chief Financial Officer Ruth Porat. Porat also said that, Google will continue to invest in real estate across the globe.