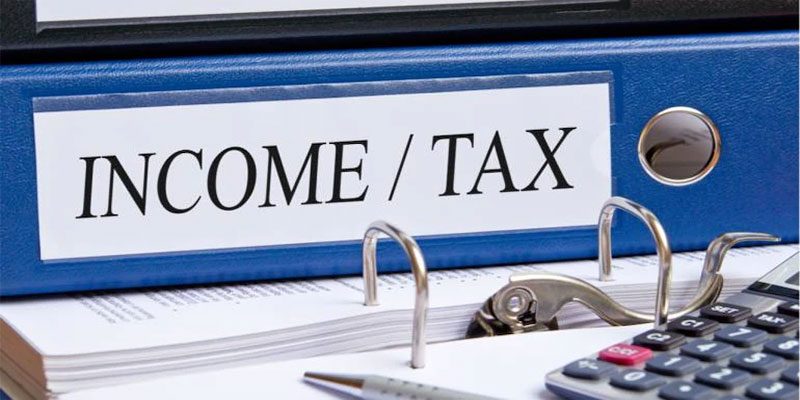 As per news source, as the Parliament has amended the Income-Tax (I-T) Act to mark an end to retrospective taxation, the Government has initiated “informal discussions” with companies that had been served with notices in this category, including Cairn Energy and Vodafone Group, to settle outstanding issues.

As per sources, the negotiations could be completed within the next month and any formal statement by either the Government or the companies would be issued only after that.

The Government, however, has reiterated that its sovereign right to taxation cannot be challenged and has asserted that any settlement will hinge upon the companies dropping their demands for interest and other costs, and withdrawing all pending litigation.

“Some informal discussions have been initiated with the companies,” a senior Government official said.

A source close to Vodafone Group said it will clarify its stand only after “the negotiation” with the Government is over.

Following the retrospective amendment moved by the UPA government in 2012, tax demands have been raised in 17 cases. The government has collected Rs 8,100 crore in four of these cases, including Rs 7,900 crore from Cairn Energy. This amount will be refunded to companies once they indicate their willingness to settle the dispute on terms specified by the Government.

After the introduction of the Bill, Cairn said in a statement that it was monitoring the progress of the Taxation Laws (Amendment) Bill 2021. “We have noted the introduction to the Indian parliament of the Taxation Laws (Amendment) Bill 2021, which proposes certain amendments to the retrospective taxation measures that were introduced by the Finance Act 2012. We are monitoring the situation and will provide a further update in due course,” the statement said.