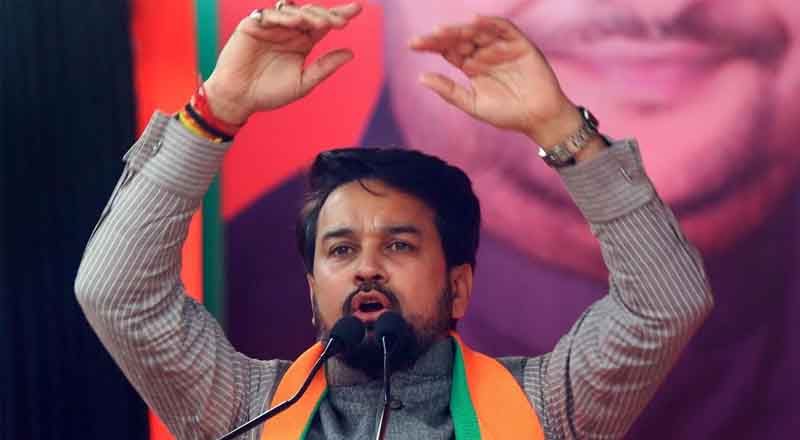 The rising prices of petrol and diesel are at a record high across the country. In a written reply to a question in the Rajya Sabha, the minister said the GST Council had so far not recommended placing GST on petrol and diesel. Union Minister of State for finance Anurag Thakur said on March 9 that the government was open to a discussion on bringing petroleum products and LPG under the Goods and Services Tax (GST) system.

Petrol price can go down to ₹ 75 a litre across the country if brought under the ambit of the Goods and Services Tax (GST), but there is a lack of political will, which is keeping Indian oil product prices at one of the highest in the world, economists at SBI said on Thursday.

Diesel will come at ₹ 68 a litre and the revenue loss for the Centre and states will be only ₹ 1 lakh crore or 0.4 % of GDP, according to the calculation by the economists made under the assumption of global crude prices at $ 60 a barrel and exchange rate at ₹ 73 per dollar.

At present, every state has its own way of taxing fuels, while the Centre also collects its own duties and cess. Petrol prices have touched ₹ 100 per litre in some pockets of the country and concerns are being expressed about the high taxation which is making the fuels dearer.

The SBI economists said bringing petrol and diesel under the goods and services tax is an unfinished agenda of the GST framework and getting the prices under the new indirect taxes framework can help. However, experts says, to get fuel prices under GST needs to be a thorough discussion in the GST Council (comprising Centre and the states).