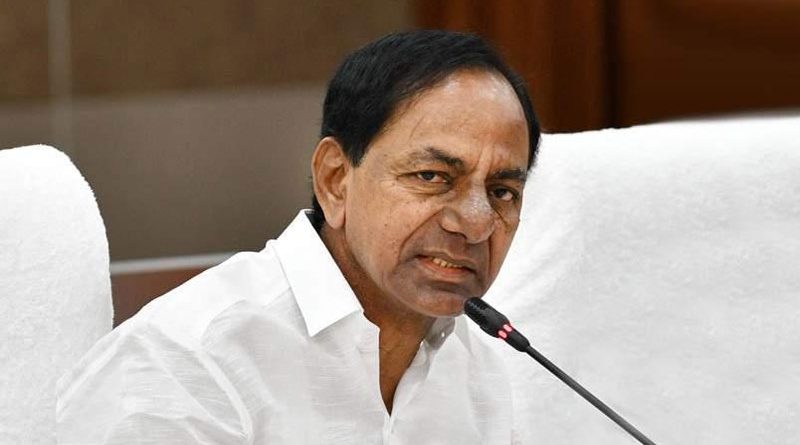 Rao, in a letter to Modi said, at present all the competitive exams for posts in central government, central PSUs, Railways, defence services and nationalised banks are held in only Hindi and English and those who are neither from those speaking states nor have been educated in either of the languages, face difficulties and have to suffer serious disadvantage in the competitive exams.

“In order to provide equal and fair opportunity to students from all states of India, it is requested that the candidates should be permitted to write all competitive exams in the regional languages also for recruitment in government of India and its departments and undertakings through UPSC and all other agencies like Railway Recruitment Boards, public sector banks, RBI, staff selection commission etc,” he said in his letter.

Meanwhile, the Telangana Chief Minister in another letter to President Ram Nath Kovind requested him to release the commemorative stamp, which the centre is planning to bring out on former Prime Minister P V Narasimha Rao, during his visit to the city for his annual southern sojourn.

According to Rao, releasing the stamp here would be a “fitting tribute” to the former Prime Minister who hailed from the state was a reformer and multifaceted leader and not only initiated pioneering economic reforms, but also made substantial contributions to human resources development and international relations among other fields.