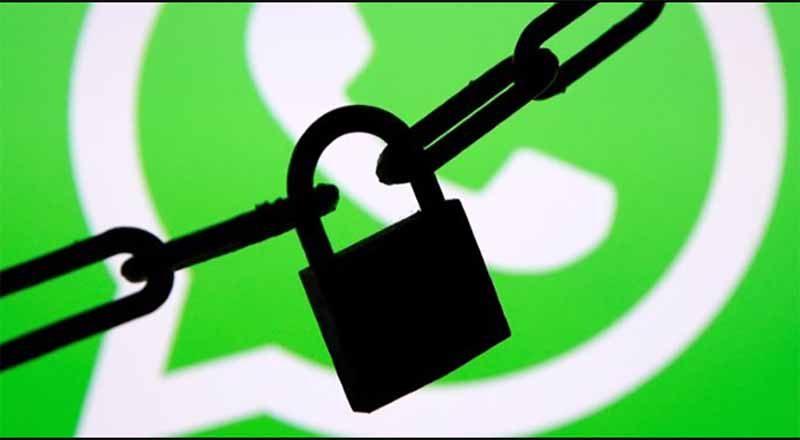 India wants to conduct a security audit of WhatsApp’s security systems following revelations by Pegasus spyware exploited vulnerabilities in WhatsApp, where a group of Indians including journalists and lawyers whose phones were hacked via WhatsApp , that a spyware exploited vulnerabilities in the Facebook-owned messaging platform, Ravi Shankar Prasad, Technology minister India  said.

The Indian Computer Emergency Team (CERT-In) “sought submission of information from WhatsApp on November 9, 2019, including a need to conduct an audit and inspection of WhatsApp’s security systems and processes,” Prasad told parliament in a statement.

Whereas, NSO has denied snooping allegations and said it sells technology to governments to counter-terrorism. WhatsApp last month sued Israeli surveillance firm NSO Group, accusing it of helping clients break into the phones of roughly 1,400 users across four continents.

The NSO Group is accused of helping clients break into the phones of roughly 1,400 users across four continents. The targets of the hacking included diplomats, political dissidents, journalists, along with military and government officials.

WhatsApp’s biggest market with over 400 million users, two sources told Reuters previously. The agency had also asked NSO Group to provide information about the malware and its impact on Indian users.

NSO has previously denied snooping allegations and said it sells technology to governments to counter-terrorism. WhatsApp executives including CEO Will Cathcart made no mention of the spyware when they met technology ministry officials in July and September.

WhatsApp had, however, informed CERT of an incident in May in which the firm had identified and fixed a “vulnerability that could enable an attacker to insert and execute code on mobile devices.

A subject matter expert says, A million dollar question is on why everyone is asking question to Software company Pegasus, It is just another software company, who founds vulnerabilities or SQL injection in the social media platform, rather Facebook and Whatsapp has to make their backbone strong so that no one could hack the app.

Another question is to WhatApp, if it is end to end encryption, then how anyone could hack the data of WhatApp. Now the social media company has to answer this query.