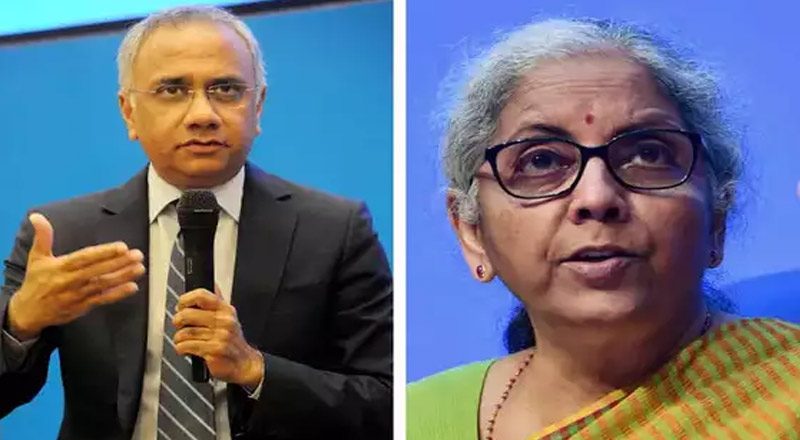 Infosys had designed the new portal, which was found to have several technical issues after it started service on June 7. Union Finance Minister Nirmala Sitharaman had expressed concern over the issue earlier. Mr Parekh and senior executive Praveen Rao were asked to ensure that the portal is made “more humane and user-friendly”, the finance ministry had said.

The portal, marred by glitches since its launch, has been inaccessible since August 21. Infosys informed in afternoon today the tax website was down because of maintenance activities and it will post an update once it is functional. Around 9 PM tonight, it said that the emergency maintenance is done and the portal is working once again.

A tweet from the official Income Tax India handle today read: “Ministry of Finance has summoned Shri Salil Parekh, MD&CEO @Infosys on 23/08/2021 to explain to hon’ble FM as to why even after 2.5 months since launch of new e-filing portal, glitches in the portal have not been resolved. In fact, since 21/08/2021 the portal itself is not available.

The trouble areas included even simple tasks like profile updation or change of passwords. Many users also said the portal was extremely slow and logging in took considerable time.

Between January 2019 to June 2021, the government has paid ₹ 164.5 crore to Infosys for developing the portal.

The Ministry had launched the ‘taxpayer friendly’ portal developed by Infosys on June 7, promising immediate processing of I-T returns to issue quick refunds to taxpayers, and a host of other features. But many critical functionalities were non-starters from Day One and problems continued to fester despite a claimed course correction.

So far, Nandan Nilekani, the non-executive chairman of Infosys, has been reporting to Ms Sitharaman on a weekly basis. Expressing regrets for the glitches, Mr Nilekani had said they would be resolved in a matter of days.

“We will post an update once the portal is available again for taxpayers. We regret the inconvenience,” the global IT major’s India business unit said on Twitter.

Revenue Secretary Tarun Bajaj had been “neutrally monitoring the progress” on fixing the glitches ‘on a weekly basis’ and 10-15 taxation experts were working with the Ministry to engage with Infosys on a day-to-day basis, she had said.

A fortnight later, the Ministry held a joint interaction with Infosys, with chartered accountants, auditors and tax payers to try and understand the extent of problems plaguing the portal and sort out taxpayers’ challenges.

Ms. Sitharaman expressed regret about the new portal’s dysfunctional systems on July 28 and said the portal had been tried out before its launch.

“The emergency maintenance of the @IncomeTaxIndia portal has concluded and the portal is live. We regret any inconvenience caused to taxpayers,” Infosys India Business unit tweeted.