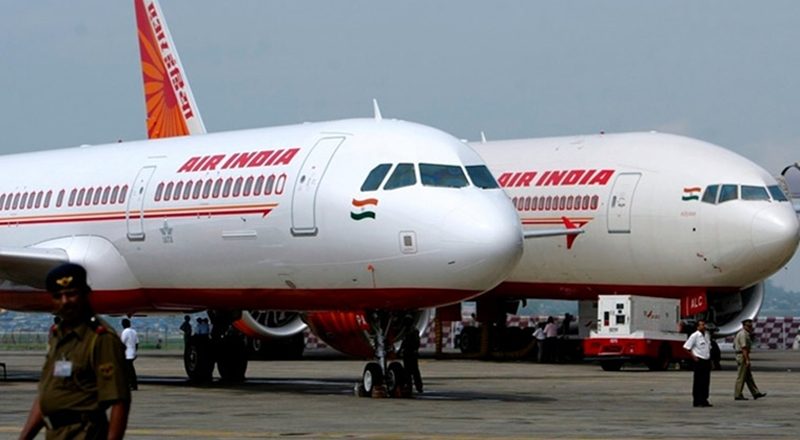 The goal was to help the country attract larger FDI inflows that would result in growth of investment, income and employment in the country.

In a move to expedite the strategic divestment in Air India, the Cabinet has decided to open up the national carrier for foreign direct investment (FDI) up to 49 percent under the approval route. The present rules allow foreign airlines to invest under the government approval route in the capital of Indian airline companies up to the limit of 49 percent of their paid-up capital, which is, however, not applicable to Air India.

“It has now been decided to do away with this restriction and allow foreign airlines to invest up to 49 percent under approval route in Air India subject to the conditions that foreign investments in Air India including that of foreign airlines shall not exceed 49 percent either directly or indirectly,” an official release said here, following a Cabinet meeting.

Currently, a ministerial group — Air India-specific Alternative Mechanism — headed by Finance Minister Arun Jaitley is looking into the modalities to divest loss-making Air India. The group has been mandated to decide on key issues such as treatment of Air India’s debt and hiving-off of its assets. Last month, Minister of State for Civil Aviation Jayant Sinha had announced that British consulting multinational EY has been appointed as transaction advisors to aid the government in the strategic divestment of Air India.