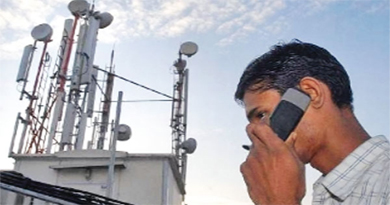 The government is now mulling the idea of merging the wireless business of the MTNL with that of BSNL for the revival of state-owned, loss-making telecom firms. The wireless business of MTNL is very small – it provides services only in two circles, Delhi and Mumbai, and has a total subscriber base of just 0.36 million.

Though a merger of BSNL and MTNL has been on and off the government’s table for the last several years, this latest proposal of just merging the wireless unit of MTNL with BSNL is being discussed because it is simple to achieve. Since MTNL is a listed entity and BSNL is not, a proper merger between the two would entail a reverse merger process.

Also the transfer of staff is problematic because of seniority and different pay scale issues.

By merging the wireless businesses would not need to get into such complexities and would also achieve the purpose of a single government entity having pan-India mobile operations.