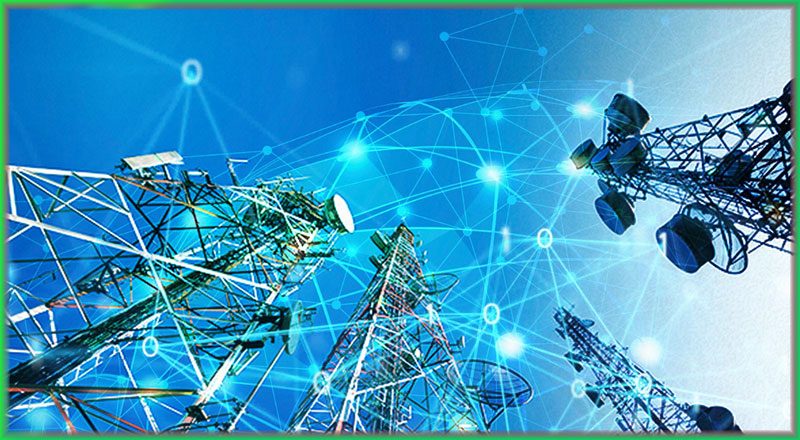 The government is preparing a long-term relief package for the telecom sector as a couple of telcos are facing financial stress. The Supreme Court’s recent verdict on the case related to adjusted gross revenues (AGR) dues has made matters difficult for two major telecom firms – Vodafone Idea and Bharti Airtel. The relief package is likely to be made public by the end of this month after getting approval from the finance ministry, but has no plans of responding to Aditya Birla Group chairman Kumar Mangalam Birla’s offer of handing over the group’ stake in Vodafone Idea to any public sector or domestic financial entity, said senior officials.

A government official, who did not wish to be quoted, said it was surprising that Birla’s letter was silent over the shareholding of Vodafone Group, the largest investor in Vodafone Idea. “It appears that the proposal is for a government entity to become a minority shareholder while Vodafone continues to be the majority partner and run the company,” said this official.

He also added that there has been no communication from Vodafone Group on the proposal so far and the government has also not sought any clarification. “We have already announced a Rs70,000-crore package for BSNL. The government’s hands are full,” the official added