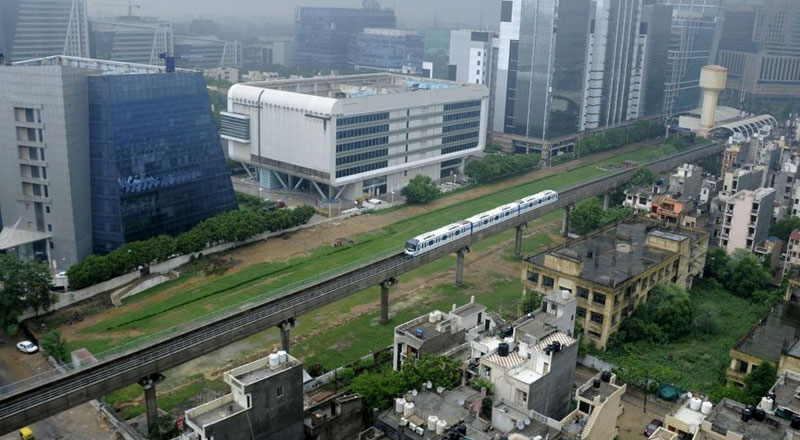 Deputy chief minister Manish Sisodia on Wednesday said the government will build a new factory complex at Jhandewalan to attract industries as part of its annual budget 2022-23.

Sisodia held a meeting with officials of the Delhi State Industrial and Infrastructure Development Corporation Limited (DSIIDC) on Wednesday to review five projects announced in this year’s budget, which has been titled the “Rozgar (employment) Budget”. The projects include setting up of cloud kitchen clusters, redevelopment of non-conforming industrial areas, redevelopment of Gandhi Nagar as a garment hub and establishment of a new electronic city.

“The Delhi government has begun working on the schemes announced in this year’s Rozgar Budget in a phased manner. We are in conversation with different stakeholders and agencies to expedite the process of designing policies and implementation of these schemes for the benefit of Delhi residents. If we continue to work in collaboration and at this speed, no one will be able to stop Delhi from having a per capita income equal to that of Singapore by 2047,” Sisodia said during the meeting.

Sisodia reviewed the scheme for redevelopment of non-conforming areas that focuses on utilising the dysfunctional land parcels in existing industrial areas and engaging them in alternative economic use to boost economic activity within the conforming industrial areas. Under this scheme a flatted factory complex at Jhandewalan would be redeveloped as a world-class complex to attract industries.

“Development of conforming areas such as Jhandewalan will help the government generate employment opportunities by promoting labor intensive manufacturing and service industrial activities,” he said.

Meanwhile, the Dialogue and Development Commission (DDC) of Delhi, in collaboration with the department of industries, convened wide-ranging stakeholder consultations with representatives of cloud kitchens and food delivery aggregators on Tuesday evening to seek their inputs for creating a road map for growing the cloud kitchen segment in Delhi.

Chairing the consultation meeting, DDC vice-chairman Jasmine Shah said, “Delhi government is very hopeful about the growth potential of the concept of cloud kitchens as an industry as its model is low-risk, cost-effective and scalable, allowing for high profit margins even for players with less capex (capital expenditure). We see the prosperity of the whole city in the prosperity of the cloud kitchen industry