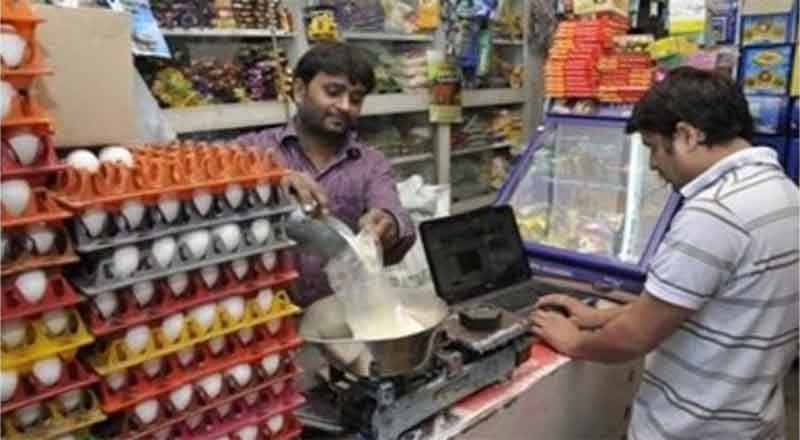 In a sudden announcement, the special package of incentives for the smaller format mom and pop stores is likely to be a part of the e-commerce policy being drafted by the Commerce and Industry Ministry.

It may incentivise kirana stores willing to integrate their operations onto an e-commerce platform, a report said. This would likely be a part of the e-commerce policy being drafted by the Ministry of Commerce and Industry.

“We will offer incentives for kiranas willing to integrate their operations on the e-commerce platform so that the switchover could be swift. The incentives could be in the form of interest subventions on loans required for the switchover or as one time grant,” said officials privy to the development.

Several technology companies and e-commerce entities, including Facebook, Walmart, and Amazon, have offered to provide necessary technologies that would help kiranas integrate with e-commerce platforms. Trade bodies have also launched various initiatives for this switchover that also requires small store owners to get the necessary skills to handle online sales.

The policy is also likely to encourage the existing e-commerce players to join local stores on their formats and facilitate their sales. In fact, e-commerce companies would be asked to put full details of the sellers on their marketplace so that buyers can take informed decisions and even look to use products sold on the platform by nearby shops for swift delivery and service.