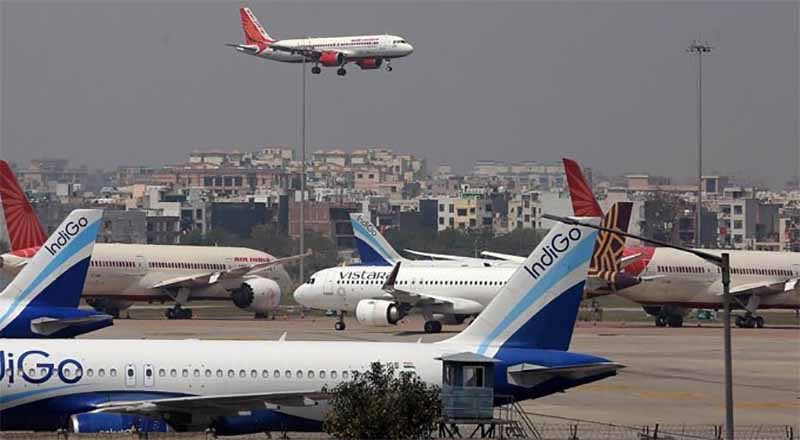 The government plans to sell its residual stake in already privatised Delhi, Mumbai, Bengaluru and Hyderabad airports as part of the ambitious ₹ 2.5 lakh crore asset monetisation pipeline identified to raise additional resources, sources said. Sale of Airport Authority of India’s remaining stake in the four airports as also 13 more airports have been identified for privatisation in 2021-22 fiscal. Sources said, the issue is likely to go to the Cabinet for approval in the next few days.

The AAI, which works under the Ministry of Civil Aviation, owns and manages more than 100 airports across the country. While in Mumbai International Airport, Adani Group holds 74% stake, the remaining 26% stake is with AAI. In Delhi International Airport, GMR Group holds 54%, Airports Authority of India holds 26%, while Fraport AG and Eraman Malaysia hold 10% stake each.

AAI along with the Government of Andhra Pradesh holds 26% in Hyderabad International Airport Ltd. It holds a similar stake in Bangalore International Airport along with the Karnataka Government. Finance Minister Nirmala Sitharaman in the 2021-22 Budget speech said monetising operating public infrastructure assets is a very important financing option for new infrastructure construction.

A National Monetisation Pipeline of potential brownfield infrastructure assets will be launched and an asset monetisation dashboard will also be created for tracking the progress and to provide visibility to investors, she had said.

Prime Minister Narendra Modi had last month said the government is targeting monetising 100 assets such as oil and gas pipelines, which can draw a massive Rs 2.5 lakh.