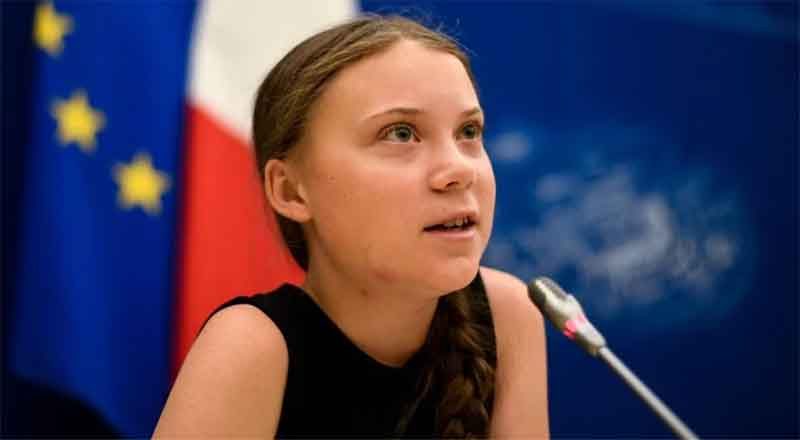 Swedish climate activist Greta Thunberg has urged Siemens to reconsider its plan in helping develop the controversial Australian coal mine project by Adani.

As the wildfire continues to ravage Australia, Thunberg has urged Twitter followers to help by “pushing to make the only right decision, #Stop Adani”.

Adani is the name of a new coal mine under construction in Queensland. Run by India’s Adani Power, the Australian government approved the project last year that is expected to produce 8-10 million tonnes of thermal coal a year.

Siemens is supposed to provide the signalling system for railway lines necessary for moving the coal out of the plant to the coast.

Environmental activists are concerned that the continued use of coal will lead to higher emissions of carbon dioxide, a gas which is linked to global warming.

Australia is one of the world’s largest carbon emitters per capita because of its reliance on coal-fired power plants. The coal from the Adani project is destined for export and would be burned in India.