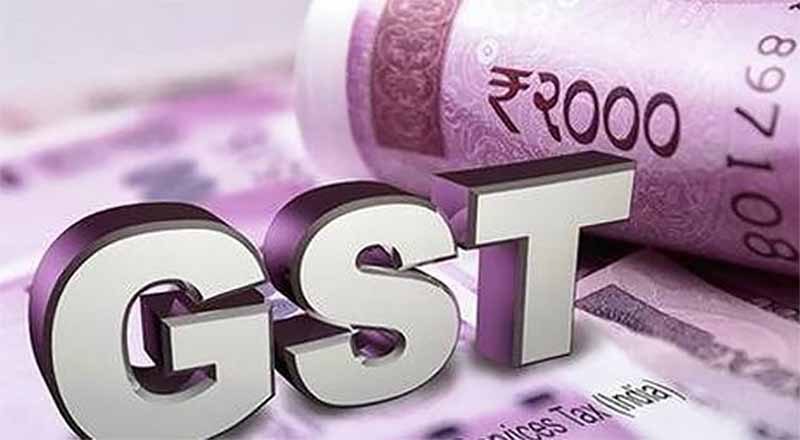 Goods and services tax (GST) collections by the central and state governments fell 5.3% year-on-year to ₹95,380 crore in October, but saw a 3.8% improvement over September collections, the finance ministry sources. However, the reason not known on why it is going low.

As per the finance ministry statement, GST collections in September were at ₹91,916 crore, while in October 2018 the government had mopped up ₹1 trillion in consumption taxes. The year-on-year decline in GST receipts reflects the demand slowdown in the Indian economy.

As per the recent report by agency, that the GDP is at 5%,which is quiet low and this has muted GST revenue collections are set to put more pressure on central government finances, which is already showing sluggish growth.

According to the Controller General of Accounts (CGA) data, in the first half of the fiscal year, the central government collected ₹6 trillion in tax revenue, accounting for only 36.8% of the full-year target. Besides, the fiscal stimulus provided by the Centre through the reduction of corporate tax rates for companies not availing any tax break and for new manufacturers, is estimated to cost the exchequer ₹1.45 trillion.

These fiscal pressures could get reflected in the recommendations of the Fifteenth Finance Commission, which is expected later this month.  The Finance Commission, which made a presentation to state finance ministers at the GST Council meet in September, was in the view that the tax base has come down because of successive rounds of GST rate cuts.