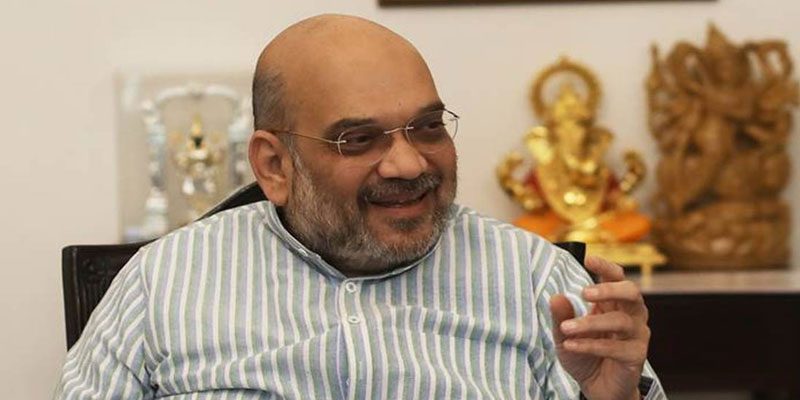 Union Home Minister Amit Shah on Sunday reviewed development projects underway in parts of Ahmedabad that fall within his Gandhinagar Lok Sabha constituency. On the second day of his three-day visit to Gujarat, Shah met officials and leaders of Ahmedabad Municipal Corporation (AMC) as well as MLAs of four Assembly seats in Ahmedabad located under his Lok Sabha constituency and stressed the need for beautification of lakes in the city, said a release.

Officials told Shah that nearly 87 per cent beneficiaries had received the first dose of COVID-19 vaccine in the Assembly constituencies of Naranpura, Sabarmati, Ghatlodia and Vejalpur, which are part of Gandhinagar Lok Sabha constituency.

He was informed that 3.44 lakh trees have been planted in these four areas as part of a drive that was launched by him during his last visit to the city, the release said.

On Saturday, Shah had chaired a meeting of the District Development Coordination and Monitoring Committee (DISHA) of Ahmedabad.