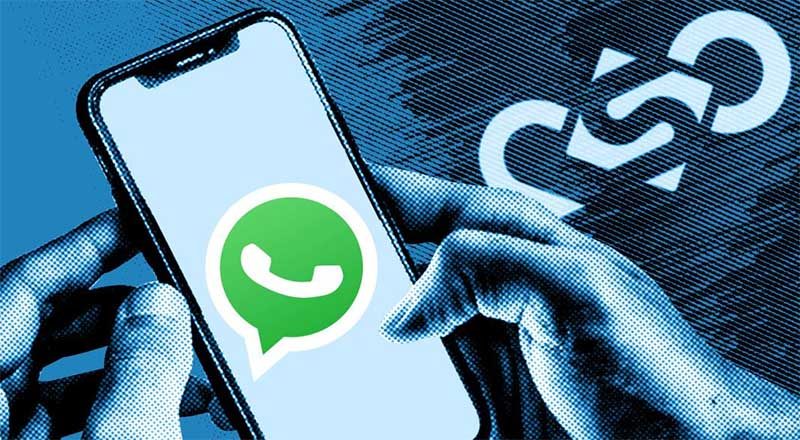 WhatsApp is working on adding a number of new features on its platform. The list includes voice waveforms, in-app tools to review bans, joinable group calls and View Once functionality on Android and iOS. Hackers targeting WhatsApp could compromise the privacy of your messages and contacts.

Earlier this week, the Facebook-owned messaging app started rolling out one of the most awaited features — multi-device support — to its beta users. WhatsApp chat backups are in danger.

We all know that WhatsApp end-to-end encrypts all conversations and messages that are shared on its platform be it via its apps or via WhatsApp Web. However, this privilege does not extend to the chat backups in case of the company’s Android-based app.

This means that while hackers cannot access the conversation within the app, they can get access to a WhatsApp user’s chat backups. But this changes with the end-to-end encrypted backups as it encrypts all of users’ backups including their chat history and media using the same encryption technique that WhatsApp uses to secure its chats.

According to a report by WABetaInfo, end-to-end encrypted backups to the users of its WhatsApp Android beta app. Beta users can get their hands on this functionality by downloading version 2.21.15.5 of the app on their smartphones.