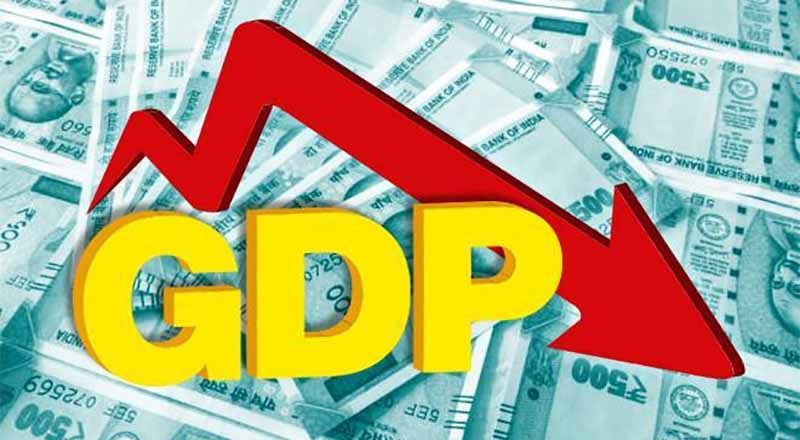 India’s economy showed nascent signs that it may be turning a corner after six straight months of anaemic activity. The dashboard measures ‘animal spirits’, a term coined by British economist John Maynard Keynes to refer to investor’s confidence in taking action.

The prolonged slowdown in India may soon fade away as early indicators suggest a revival of growth in manufacturing and services sector. The services output growth accelerated to the second strongest rate in more than a year and employment condition is also improving. On the manufacturing front, rising new orders have helped to ramp up production. One major accomplishment among all these factors is that ‘animal spirit’ has shot up.

“Early indicators suggest that the slowdown has bottomed out in India”, says Sameer Narang, Chief Economist of Bank of Baroda. “While service sector is quickly recovering in India, growth in the manufacturing sector can be seen Asia wide, including India.”

Even amid a slowdown and social instability in the country, foreign investors are optimistic to invest their money as FDI in India’s market. FDI in the first half of current financial year surged 17 percent to Rs. 1.8 lakh crore, according to the Department of Promotion of industry and Internal Trade (DPIIT).

The FDI inflow in the second half of the fiscal year is expected to rise too. Early indicators suggest green shots of economic revival.