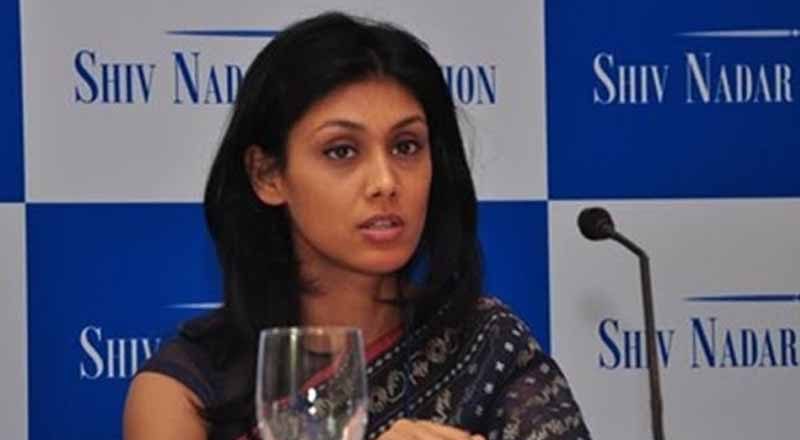 According to a list issued by IIFL Hurun of India’s top wealthiest women, HCL Corp’s CEO Roshni Nadar has grabbed the first place. Her net worth is declared at Rs 36, 800 crore.

In this list, almost 40% women derived their wealth from pharmaceuticals, software and services, and the FMCG sector.