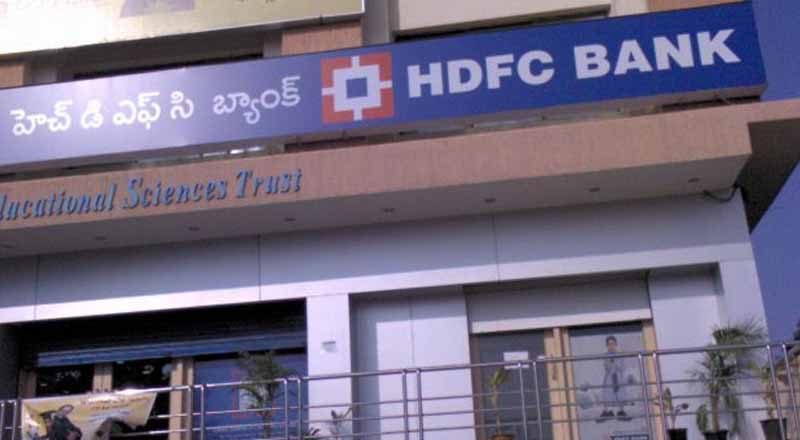 Mortgage lender HDFC on Saturday said it has acquired 6.43 per cent stake in Reliance Capital by invoking pledged shares and the company acquired 25.27 crore shares of ₹10 each, taking the total value of shares to ₹252 crore.as per HDFC.

These shares were acquired pursuant to invocation of pledge by security trustee on behalf of the corporation, which was pledged against a loan given by the lender in its normal course of business.

In September 2019, CARE Ratings had downgraded Reliance Capital’s Rs 17,000-crore debt to default grade ‘D’. The agency attributed its action to the company delaying by a day its payment on several NCDs it had issued.

It further said the requisite disclosure had already been made on March 27, and since the shares have now been credited to the account of the Corporation, the disclosure was being made once again.