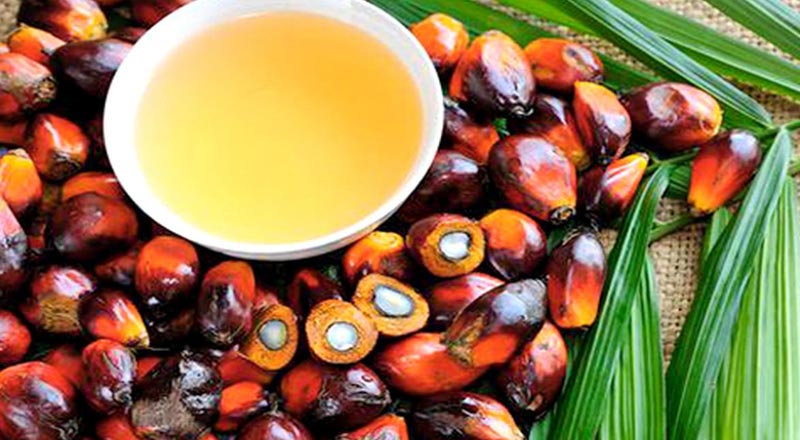 Indonesia’s ban on palm oil exports announced last week has come into effect from Thursday. The country, which is the world’s largest producer of palm oil, later clarified that the export ban will not be applicable to crude palm oil but will only cover refined, bleached, deodorised (RBD) palm oil.

Indonesia announced the ban on the export of palm oil in view of a severe shortage and skyrocketing prices of edible oil in the Southeast Asian nation. The world cooking oil supply has been in a huge supply deficit due to the Russia-Ukraine war, driving prices of palm and soy oils to record highs. This ban on export and increase in Malaysian taxes will further aggravate the problem.

The ban on export is going to pose a big challenge not only to the food companies but also for FMCG (fast-moving consumer goods) companies at large including those who manufacture soaps and other things. Palm oil and its derivatives are used in food products, detergents, cosmetics and biofuels. These are used to manufacture several daily consumption goods such as soaps, margarine, shampoos, noodles, biscuits and chocolates. So this will negatively affect FMCG companies like HUL, Nestle, Britannia, Godrej Consumer Products Ltd, Marico Ltd., etc. and will leave them with no option but to raise prices thus affecting their volumes.

Any rise in palm oil prices will push up the input costs across these industries.

Last year, the government launched the National Mission on Edible Oil-Oil Palm (NMEO-OP), with an investment of over Rs 11,000 crore over a period of five years. The Mission aims to harness domestic edible oil prices that are dictated by expensive palm oil imports and become self-reliant in edible oil, and to raise the domestic production of palm oil by three times to 1.1 million MT by 2025-26.