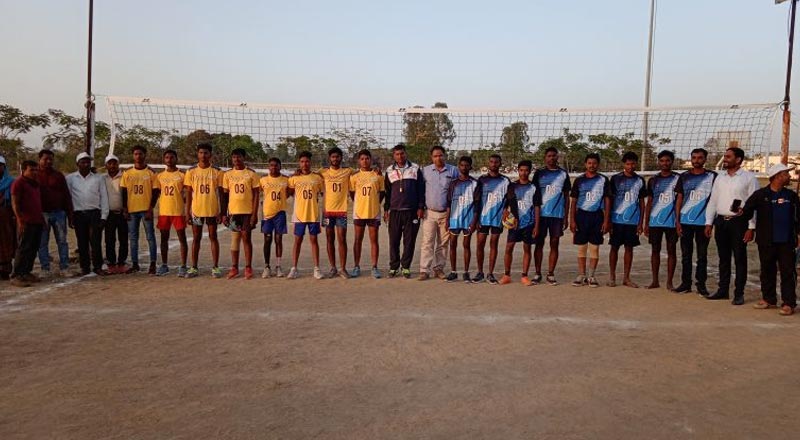 Sports has always been a part of the common life in India for ages. There is some evidence of the existence of vibrant sports activities in India.

There were boys and girls present at the field from various schools, participating enthusiastically for 100m, 200m, 400m, Long Jump, High Jump and Shot Put. The Event also had an Athletic competition with prizes and certificates for 1st, 2nd and 3rdplaces each. In Volleyball, 11 teams participated. The sports events had team prizes and trophies as well. Total 201 students from 17 schools in Anuppur participated. Government Schools from Bhind, Chandpur, Cholna, Jaithari, Patnakala and several others had also sent their students for the event and to participate in the different competitions it had to offer.

Speaking in retrospect, HPPPL’s subsidiary was successful in carrying out an event which helped all students to get together and keep their spirits high. After an almost 2 yearlong pandemic, this event served as a breath of fresh air for both the students as well as the sports committee.