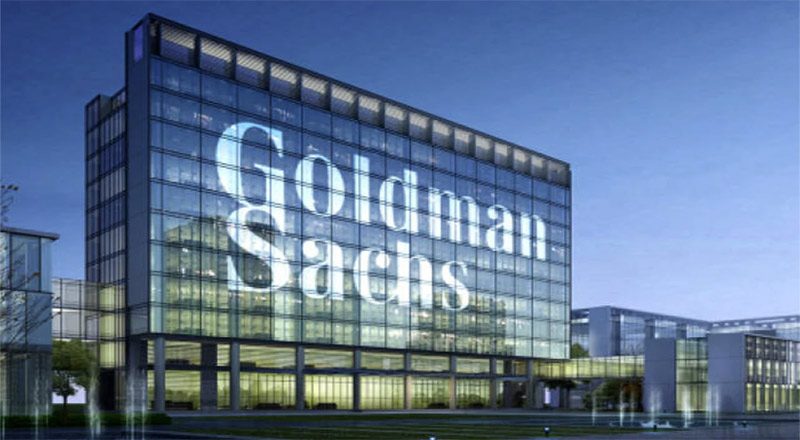 Hong Kong’s markets watchdog has fined Goldman Sachs’ Asian business $350 million for its role in the 1Malaysia Development Berhad (1MDB) scandal. it is the largest fine ever imposed by the Securities and Futures Commission. “Serious lapses and deficiencies” in management controls at Goldman Sachs Asia had contributed to the misappropriation of $2.6 billion raised by 1MDB, the regulator said.

A Goldman Sachs spokesman said that the Wall Street bank would issue a statement in due course. The three bond offerings, which raised a combined $6.5 billion, were arranged and underwritten by UK-based Goldman Sachs International, with work conduct by deal team members in multiple jurisdictions, who shared the revenue generated.

The SFC said Goldman Sachs Asia, the Hong Kong-based compliance and control hub of Goldman Sachs in Asia, had significant involvement in the origination, approval, execution and sales process of the three bond offerings.

The bank’s Asia unit had earned $210 million from the offerings, the largest share among the various Goldman Sachs entities.

Malaysian and U.S. authorities estimate $4.5 billion was stolen from 1MDB in an elaborate scheme that spanned the globe and implicated high-level officials in the fund, former Malaysian Prime Minister Najib Razak, Goldman staff and others.