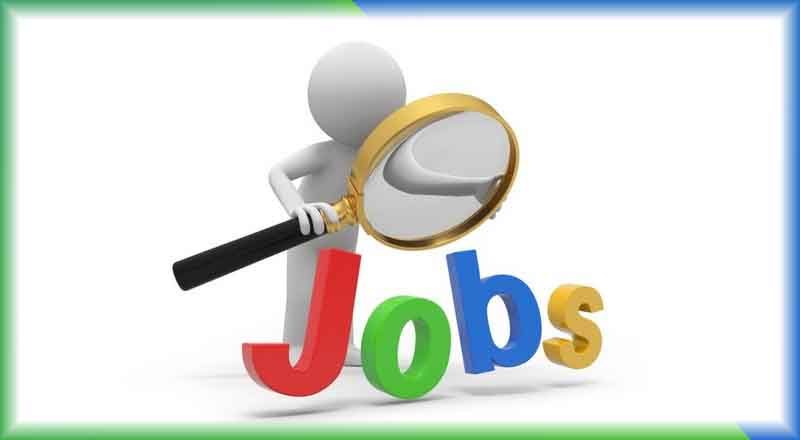 India’s vibrant newspaper industry that reaches tens of millions of readers daily has been ravaged by declining advertising revenues due to a nationwide lockdown to fight the coronavirus, pushing leading titles to slash jobs and salaries.

Our print advertisement revenue, which is 80 to 85 percent of our total revenue, is almost zero post lockdown,” said D. D. Purkayastha, Chief Executive of ABP publication.

The most leading publication among the world’s largest circulating English-language dailies, has shrunk to around 16 pages with supplements, compared with 40 plus pages previously, as ads from companies have stopped, said one Times employee.

The publication has this week laid off some staff onf its Sunday magazine team, two journalists said the company had sparked fears among staff about further job losses.

India has extended a nationwide lockdown to May 3 to fight the coronavirus that has so far infected more than 12,000 and killed over 400 people. India has said it will allow opening up of only some industries after Apr 20.

Another leading publisher said it was moving between 5 and 15 per cent of salaries to variable pay linked to the company’s performance, an internal memo. Indian companies last year spent nearly US$9 billion on advertising, including about US$2.6 billion on print media, according to Pitch Madison advertising report this year.

The Indian Newspaper Society, which represents around 1,000 publishers, has estimated the industry could lose US$2 billion over the next six to seven months. It has sought federal support via a 50 per cent increase in government advertisement rates.