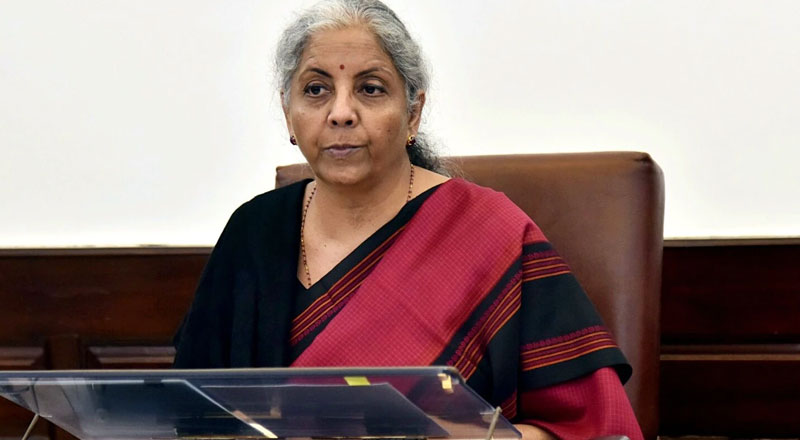 Finance Minister Nirmala Sitharaman said on Friday that India has started buying oil from Russia since it has come at a discounted price at a time when the country needs it.

The Minister was attending the 17th edition of the CNBC-TV18 India Business Leaders Awards, where she stressed that if fuel is available at a discount, there is no reason India shouldn’t buy it.

“We have received quite a number of barrels. I would think about 3-4 days of (national) supply. I would put my country’s national interest and energy security first,” she said.

Sitharaman’s comments come on a day when Russian Foreign Minister Sergey Lavrov is in New Delhi to discuss a range of issues, ranging from India’s oil purchases from Russia, to a new proposed Rupee-Rouble trading mechanism.

Sitharaman further said that the global economic climate has been impacted by the Ukraine crisis and that she was entering the new financial year with ‘cautious optimism’. Infrastructure spending, according to her, will be the target for the new year.

The government had increased capital expenditure by over 35 percent y-o-y, and a proposed infrastructure spend of over Rs 10 lakh crore in Budget 2022-23.

The Finance Minister said that currently three out of four growth engines are working. While arguing that Indian businesses have taken the necessary steps to remain resilient in the Covid era, she called upon private industry to now begin ramping up investments so the domestic investment cycle can finally begin to roll forward.

“We just need that push. Collectively that sense of telling each other that we are moving forward, is happening. But when you sit together, you tell each other risk hai, iss saal toh nahi ho payega. I take that repeated example of Hanuman ji, that each one of you has got it in you. You are performing. Take steps to take that (performance) further,” Sitharaman told a room full of corporate leaders present at the event.

“Indian Industry should have more belief in itself. It’s thanks to you that we reached our $400 billion export target,” she said. “I’m not making the commercial decisions. It’s you who are making them. But I think, you now need to look at the way you have made those decisions to prove exports would not sit back and keep on going up,” she added.