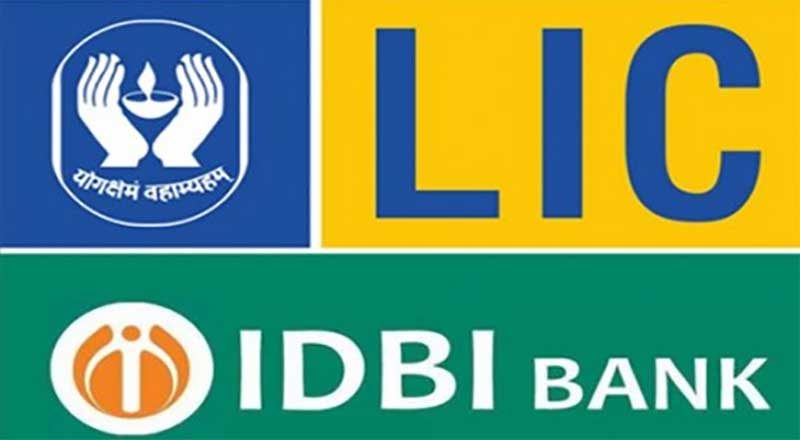 LIC owned IDBI Bank is continuing to struggle with its load of bad loans, which has been reporting losses for the past four fiscal years, reported another loss in this quarter. The bank’s bad loans have grown by more than four times over the past five years, leading to huge losses. Now, LIC has to do regular capital infusion just to stay alive.

Bailing out IDBI Bank from loss from the bad loan has cost Life Insurance Corporation (LIC) a huge sum of ₹21,624 crore of capital that LIC infused into the ailing bank last fiscal, has been sucked into the bank’s losses and now IDBI Bank looking to raise Rs 10,000 crore capital by September-end, Rakesh Sharma,MD & CEO said after announcing April-June results on August 14.

IDBI Bank has lost more than half of its market value in the six months since LIC has moved in as a majority stakeholder. LIC had raised its stake to 51% in January and the government’s shareholding dropped to 46%.

LIC, which acquired a controlling 51 per cent stake in IDBI Bank, has already seen its investment erode by more than half — the insurer had been allotted shares in the bank at a price of 60-61 per share; the stock price has plunged to ₹27 since then.

The latest June quarter numbers suggest that the worst is not over for IDBI Bank, with bad loan provisioning continuing to eat into its capital. The stock has fallen by 9 per cent today.