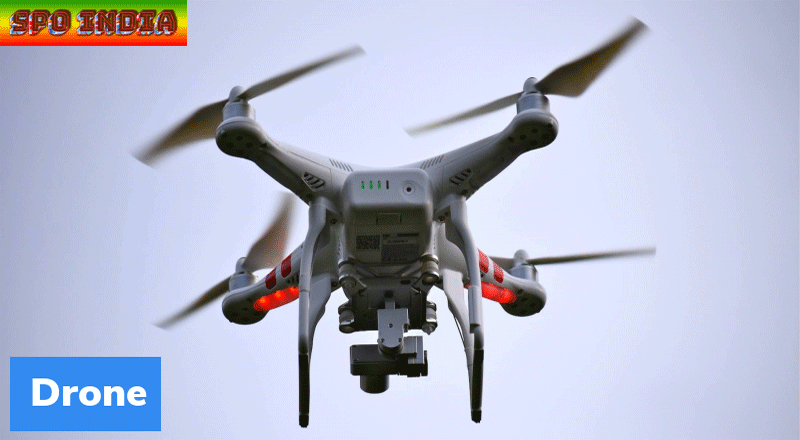 The cutting-edge technology in cyber security is increasing and there is a need to protect the digital assets of the common public as well as the industry and government.

# After a rigorous application process, 25 research and development principal investigators and 13 start-ups were selected.

# Cutting-edge technology in cyber security is in increasing need to protect the digital assets of the common public as well as the industry and government.

#C3i hub of IIT Kanpur will focus on safeguarding the cyberspace which will also include critical infrastructure.

# Make-in India cyber security solutions are being promoted by the government to counter the rising threats from India’s neighbouring countries, like China.

# The government is also trying to promote make in India equipment for all the critical sectors of the nations like railways, banking, power and telecom.

# C3iHub of IIT-Kanpur is committed towards fostering a vibrant ecosystem of cyber security start-ups which would be focusing on the creation of world class innovations.

C3i hub of IIT Kanpur will focus on safeguarding the cyberspace which will also include critical infrastructure. Prof. Ashutosh Sharma, secretary, department of Science and Technology, Government of India said. “The Government is committed to bring India to a leadership position in cyber security.

About the start ups

The start-ups which will be supported by IIT Kanpur’s C3iHub will bring in multiple innovations on cyber security space, developing services and products and focusing on designs which will be used to safeguard India’s critical infrastructure.

A large number of these start-ups will also be focusing on the creation of anti-drone technology which will be deployed to protect the critical infrastructures along the nation’s border. Last month, an IAF base in Jammu was attacked using drones which prompted the government to look into creating anti-drone technologies.