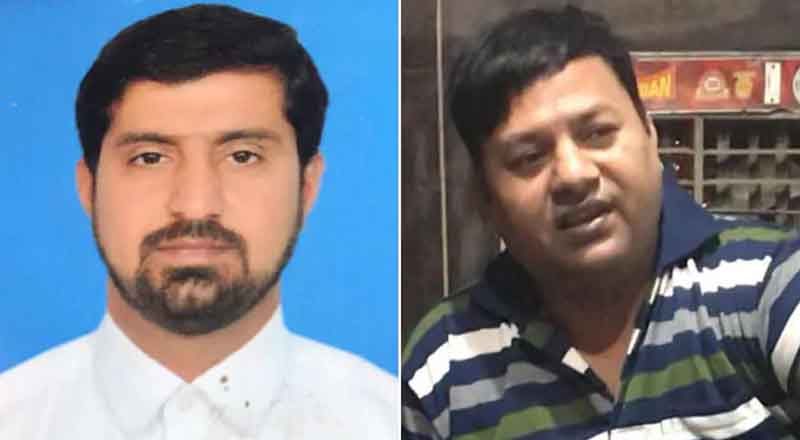 In a joint operation by the Mumbai Police crime branch and Jammu and Kashmir police, a massive spy network from Pakistan was busted in Mumbai, sources from the Mumbai Police said. This was an attempt to gather information about the Indian defence in Ladakh, using illegal Voice over Internet Protocol (VoIP), reported news agency.

One person has been arrested in Mumbai so far. The probe source is underway to ascertain the identity of the individuals involved in the network and locations of similar exchanges. More arrested are expected in a few more days, sources say.

There was a tip-off from the military intelligence unit that there were two numbers from which several calls were made to some numbers in J&K and conversations about Indian defence establishments were made on a regular basis, the police sources said. The location for these numbers was in Mumbai’s Govandi area.

Mumbai Police’s crime branch and the J&K police in a joint operation raided the location of these numbers. One person was arrested and among other things, 191 sim cards were seized.

The process of filing an FIR against the accused is going on and the agencies suspect that he was working on the behest of the ISI.

Akbar Pathan, DCP, Crime Branch said in a statement, “On 30 May, Crime Branch Mumbai raided Govandi area in Mumbai. We have seized illegal SIM boxes and parallel exchanges. There was a tip-off from J&K Military Intelligence unit that there were two numbers from which several calls were made to some numbers in J&K and conversations about Indian defence establishments were made on a regular basis.”

He added, “We have also gathered that the accused before this in 2017 was running a SIM box in the same manner, was arrested for the same and he was out on bail. In February 2020, we had done a similar op in Kerala with the help of the J&K military intelligence. The specific input we got was about what kind of crime was being planned on those two numbers and told us about the kind of activity. We saw that the accused had made calls to people outside of India, and also received calls from abroad.”