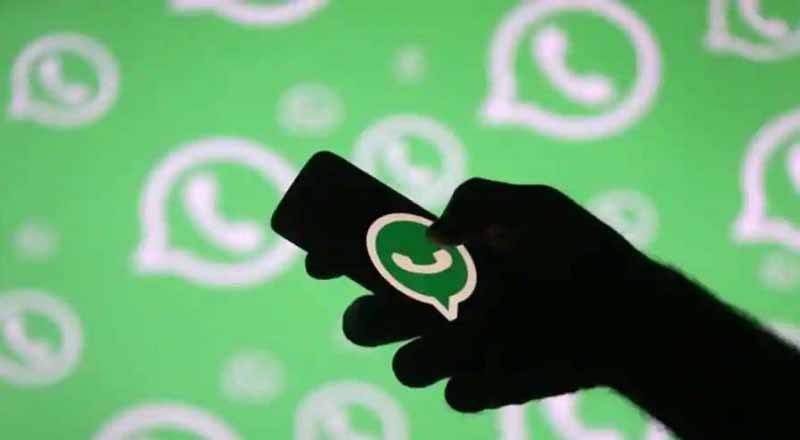 The Ministry of electronics and IT (MeitY) has issued a seven days’ notice to Facebook-owned company to withdraw its new Privacy Policy, which came on effect from May 15. Failure to do so, the ministry warned, will prompt lawful measures.

With over 450 million users, India is WhatsApp’s biggest market by users. “In fulfilment of its sovereign responsibility to protect the rights and interests of Indian citizens, the government of India will consider various options available to it under laws in India,” the letter says.

WhatsApp had earlier claimed that it officially deferred its new Privacy Policy beyond 15th May, 2021. However, the Ministry has stated that deferral of the privacy policy beyond 15th May 2021 does not absolve WhatsApp from respecting “the values of informational privacy, data security and user choice for Indian users.” The Ministry has also told the Delhi High Court that Whatsapp Privacy Policy goes against India’s IT laws.

The ministry in its notice this week has asked WhatsApp why it needs to enforce the new changes to its terms of service – the first major update in years – to users in India when those in the EU have been exempted from it.

The updated privacy terms grant WhatsApp the consent to share some personal information – such as their phone number and location – with parent firm Facebook. WhatsApp has clarified that communication between two individuals remains just as private as before.

It is not just problematic, but also irresponsible, for WhatsApp to leverage this position to impose unfair terms and conditions on Indian users, particularly those that discriminate against Indian users vis-à-vis users in Europe,” the ministry wrote in the letter.

The letter has reiterated how Whatsapp discriminates against Indian users vis-à-vis users in Europe where the users have been given the choice to opt out of the policy. In India, while Whatsapp has said that it will not immediately delete the accounts of those who do not agree to its new policy terms, it will slowly stop giving access to key features with ultimately deleting the accounts after a few days.