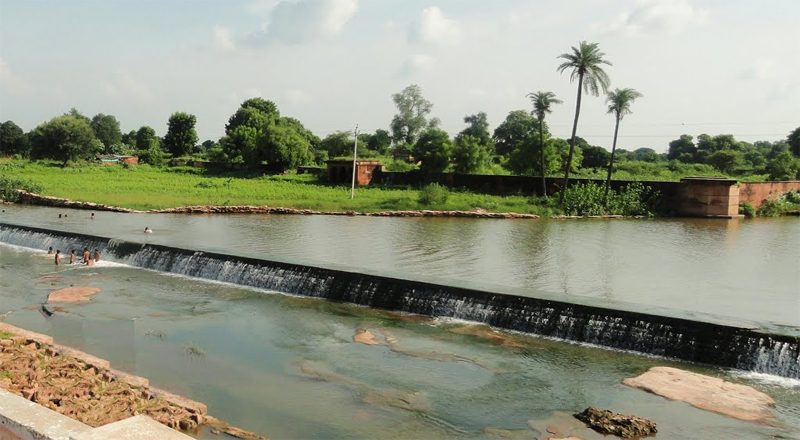 In order to deal with the water shortage in summer, a loan agreement for financing of Rajasthan Water Sector Restructuring Project for the Desert Areas was signed between the Government of India and the New Development Bank (NDB) recently in New Delhi. This is the first tranche loan of US$100 million approved by the NDB under the Multi-Tranche Financing Facility of US$345 billion for this project.

The objective of this project is to rehabilitate the 678-km-long “Indira Gandhi Canal system” built during 1958-63 to prevent seepage, conserve water, and enhance water use efficiency, as mandated by both national- and state-level policies on water use.

The execution of the project would multiple benefits such as:

The project implementation period is six years. The Government of Rajasthan will implement the project primarily through Rajasthan Water Resources Department.