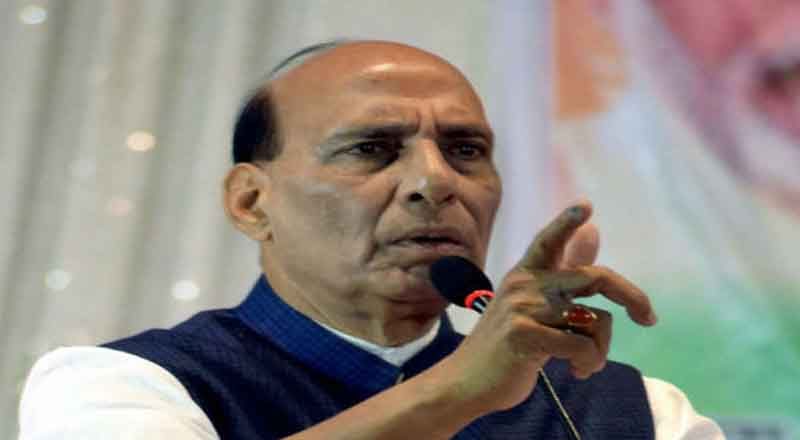 The HSTDV is an unmanned scramjet demonstration aircraft for hypersonic speed flight, it can cruise at a speed of mach 6 and move up to an altitude of 32.5 km (20 miles) in 20 seconds, according to the government.

Besides its utility for long-range cruise missiles of the future, the dual-use technology will have multiple civilian applications also. It can be used for launching satellites at low cost too, news agency PTI quoted a government official as saying. The HSTDV can move up to an altitude of 32.5 km in 20 seconds and once it is achieved successfully; India will enter a select club of countries that have such technology.

The HSTDV cruise vehicle is mounted on a solid rocket motor, which will take it to a required altitude, and once it attains certain mach numbers for speed, the cruise vehicle will be ejected out of the launch vehicle. Subsequently, the scramjet engine will be ignited automatically.