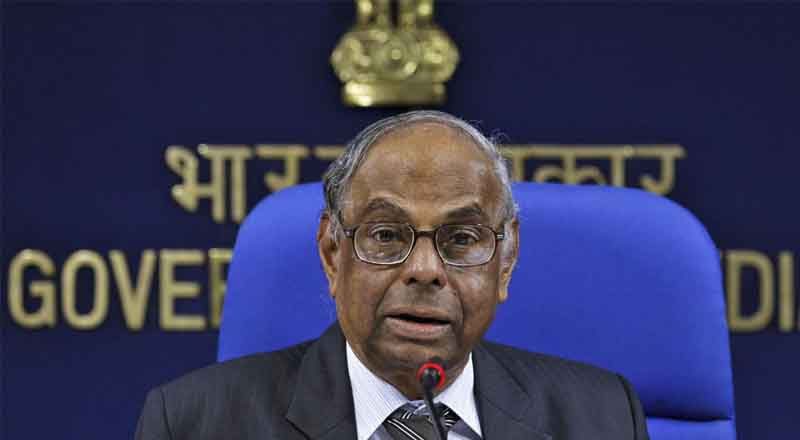 India cannot achieve its aspirational goal of becoming a $5-trillion economy by 2024-25 unless it sustains a growth rate of about 9 per cent per annum, according to C Rangarajan, former Governor of the Reserve Bank of India.

In his keynote address at BusinessLine’s Budget Count Down event, Rangarajan said: “$5 trillion is a good aspirational goal. But please understand that a $5-trillion economy in a matter of 5 to 6 years cannot be achieved unless the economy grows in a sustained way between 8 and 9 per cent.

“It has to be closer to 9 per cent because today the Indian economy is $2.7 trillion. So, $5 trillion means almost doubling the size of the economy. And that is possible only if the economy grows at 9 per cent per annum in a sustained way for 5 to 6 years.”

The event was presented by Shriram Transport Finance Company Ltd and powered by LIC Mutual Fund. HDFC Bank Spectrum was the associate sponsor. NSE was the venue partner; NewsX, the broadcast partner, and the Bombay Chamber of Commerce and Industry, the chamber partner.

Rangarajan, who was also the Chairman of the Prime Minister’s Economic Advisory Committee during the UPA regime, observed that the country is nowhere near the goal because, according to the IMF forecast, India’s GDP growth in 2020-21 and 2021-22 is expected to be 5.8 per cent 6.5 per cent, respectively.

“And I also must say that even if India reaches $5 trillion economy, the Indian per capita income will still be only about $3,600, up from today’s $1,800. And even then India would still be described only as a middle income country.

“And if we really aspire to become a developed country, which means a per capita income of $12,000, it will take 22 years from now on if we grow at a sustained rate of 8 to 9 per cent per annum,” he said.