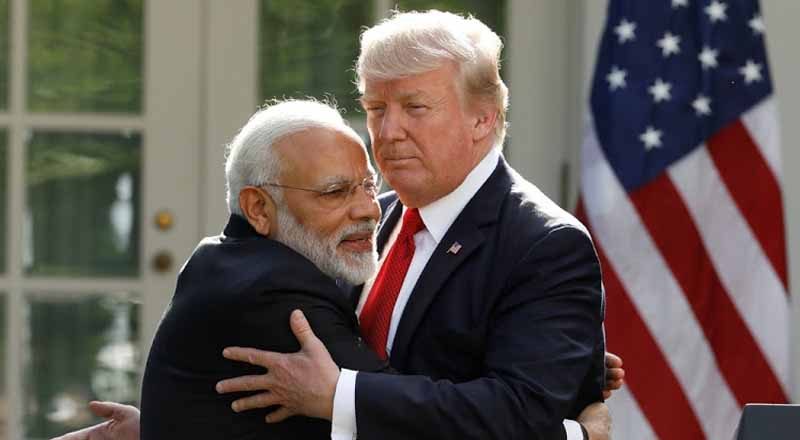 Due to the pandemic, industries have been suffering a lot. In an effort to gain more firms for India, the Centre is seeking to lure more than 1,000 US businesses, including medical devices giant Abbott Laboratories, to relocate from China even as President Donald Trump’s administration has been accusing Beijing for its role in the coronavirus pandemic, according to a report .

The report states that the government in April reached out to more than 1,000 companies in the US through overseas missions to offer incentives for manufacturers seeking to move out of China, according to officials.

Prime Minister Narendra Modi’s administration is working with state governments to change that as investors seek to reduce reliance on China as a manufacturing base in the aftermath of the coronavirus outbreak and the resultant supply disruption.

The Prime Minister’s Office, Niti Aayog and the Department for Promotion of Industry and Internal Trade are firming up a plan to offer incentives to attract companies looking to shift manufacturing activities out of China.